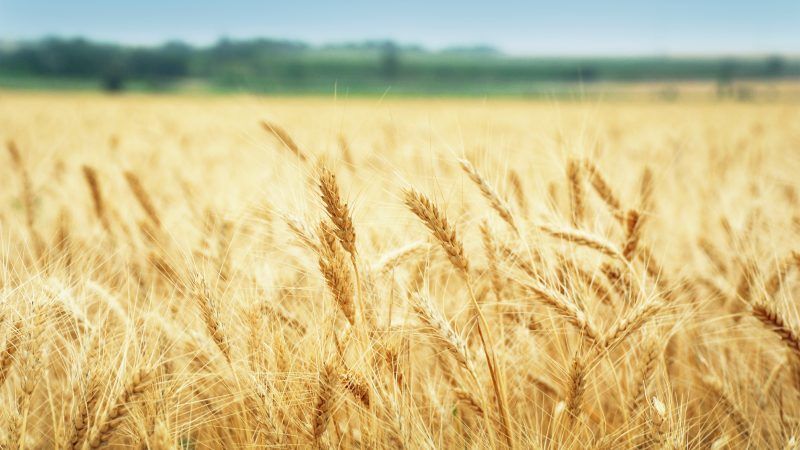 The discussion about food policies in Europe is often heated up and quite frequently politicised.

The right balance between science, politics and policy-making has always been difficult to achieve. The industry calls on EU decision-makers to focus on science when it comes to food policies, while a large part of civil society organisations lash out against the agri-food industry, accusing it of lacking transparency.

A number of cases, ranging from glyphosate to neonicotinoids, has divided stakeholders and put the European Food Safety Authority (EFSA) in the middle of several clashes.

In this Special Report, EURACTIV.com will look at what is coming up next in the decision-making, in terms of food policies, the future role of EFSA in light of the newly proposed transparency rules, and the contribution of the agri-food industry and NGOs.