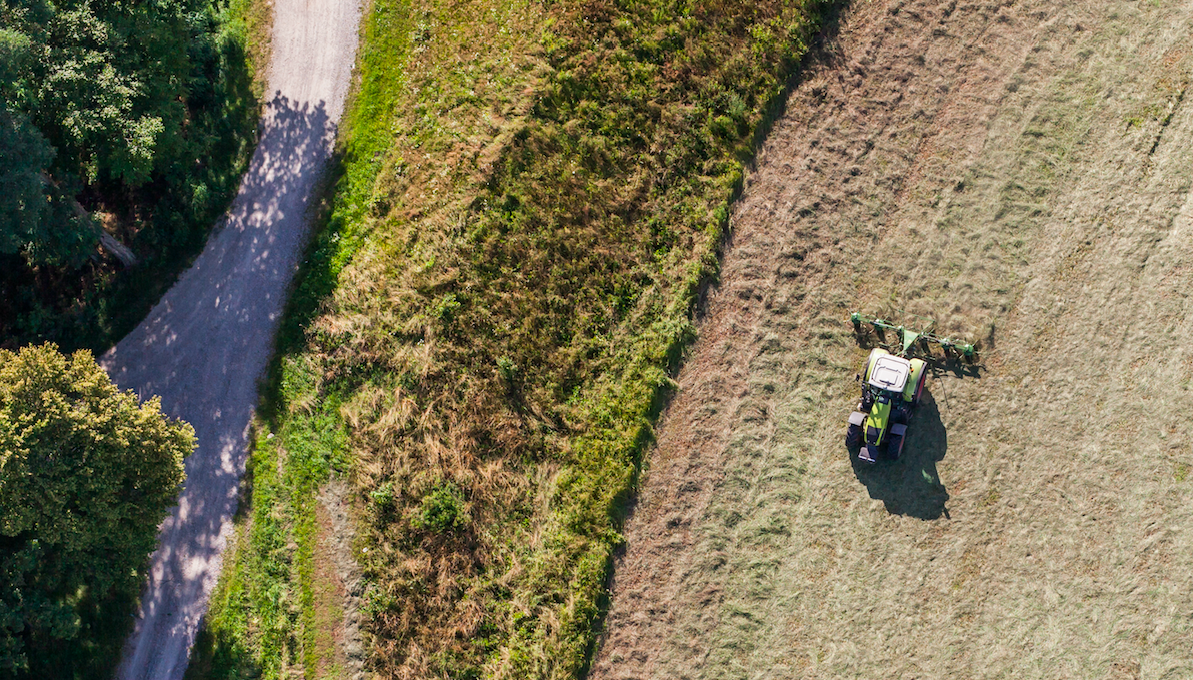 The talks about the post-2020 Common Agricultural Policy have already started, and several stakeholders claim that the next CAP should help EU farmers adjust to a competitive international environment.

The high production cost combined with the market volatility has put much pressure on farmers income and affordability, and Europe seeks ways to make the sector sustainable.

The introduction of new technologies into farming has taken centre stage in the debate, as well as the need for additional efforts to further reduce the agriculture’s impact on the environment.

This digital “push” will also need the contribution of the younger generation of farmers and policy-makers are looking for incentives to bring them back to the farm.