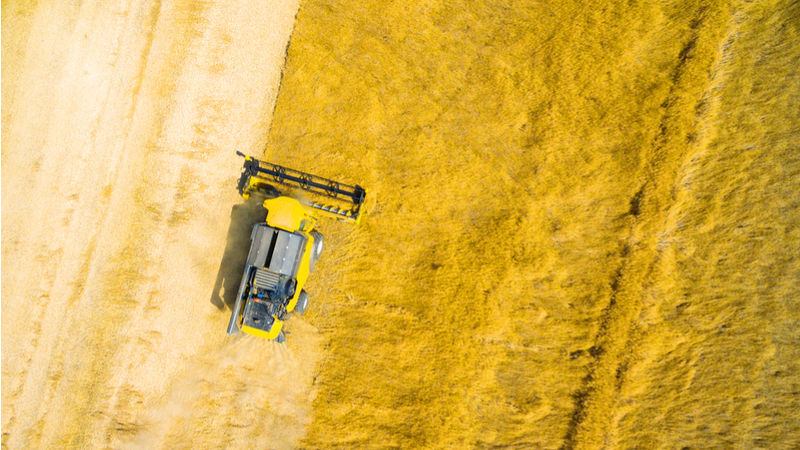 Crop-based biofuels should be gradually phased-out according to the European Commission. [Kletr/Shutterstock]

As part of the revision of the EU’s Renewable Energy Directive, the European Commission proposed a gradual phase-out of food-based biofuels, which should be replaced by “more advanced biofuels” that do not compete with food crops.

For 2030, the EU executive proposed reducing the contribution of conventional biofuels in transport from a maximum of 7% in 2021 to 3.8% in 2030. It also set an obligation to raise the share of other “low emissions fuels” such as renewable electricity and advanced biofuels in transport to 6.8%.

On 17 January, the European Parliament voted on the Commission’s proposed text. They decided to cap crop-based biofuels at 2017 consumption levels, saying they should represent no more than 7% of all transport fuels until 2030.

EU lawmakers also set a 12% target for renewables in transport, 10% of which should be reserved for so-called second-generation or advanced biofuels, such as waste-based biofuels and recycled carbon fuels.

But are all listed advanced biofuels sustainable? How did the Commission measure the greenhouse savings of the second generation biofuels? What will be the cost of the transition from conventional to advanced biofuels?

One response to “Can advanced biofuels really work?”