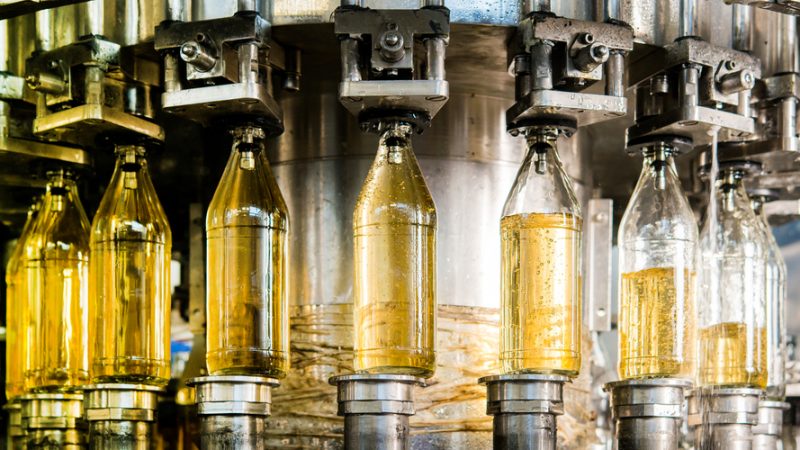 Bottles being filled with juice. [SHUTTERSTOCK]

Policymakers and relevant stakeholders want a further deepening of the Single Market, but they also consider it of great importance to keep ‘the EU’s main asset’ safe from internal and external shocks.

Celebrating the Single Market’s 25th anniversary last year, EU lawmakers called for a move away from simple rhetoric towards real delivery and completion of the market.

Risks of further fragmentation among the member states could be posed by the rise of protectionism in various forms, so there is a need, for instance, to avoid re-nationalising the next Common Agricultural Policy (CAP).

In this manifesto report, EURACTIV talks to manufacturers and policymakers about the future challenges for the Single Market, using as reference the food and drinks industry, one of the biggest contributors to the EU’s internal market.