How the Ukraine war is reshaping the CAP 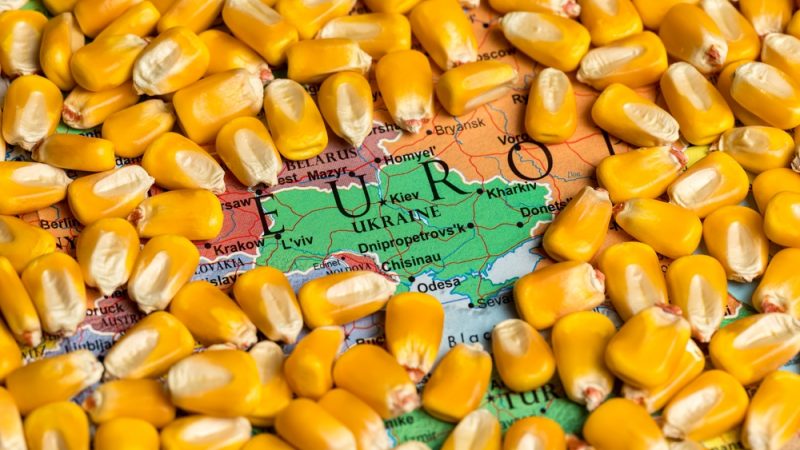 Between rising prices and fuel shortages, Russia’s invasion of Ukraine has turned the EU agrifood sector on its head.

To cope with this crisis, the European Commission has asked member states to adapt their Common Agricultural Policy (CAP) national strategic plans in consideration of the new geopolitical context.

Meanwhile, countries have also been encouraged to use derogations from environmental measures in the CAP, including an exceptional easing of rules on planting crops in ecologically sensitive areas.

In this Special Report, EURACTIV’s network looks at how 10 different member states plan to use these new flexibilities and how this could change the course of the CAP reform.