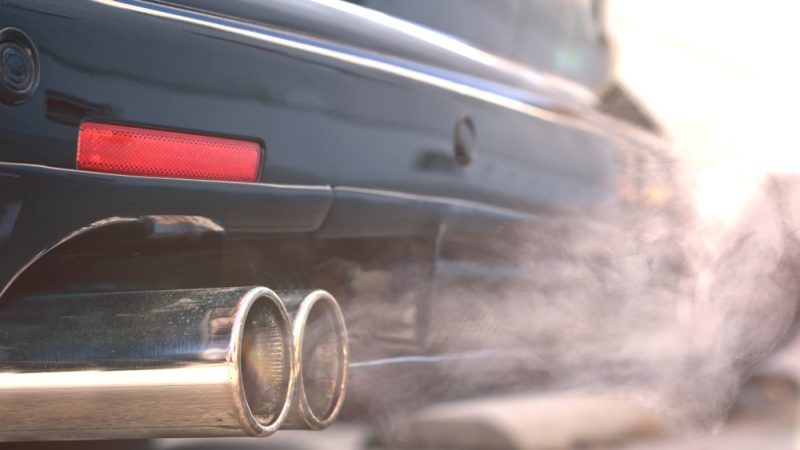 The RED II offers a variety of measures to decarbonise transport, ranging from electrification to conventional, advanced biofuels and hydrogen. [Shutterstock]

A study by Farm Europe has recently suggested that the draft 10-year National Energy and Climate Plans (NECPs) of the EU member states risk being ineffective because they lack a calculation method on the cost-effectiveness of the proposals.

The deadline to submit the plans is the end of the year and the authors of the report warn that none of the drafted NECP plans provide specific figures on how much the proposed measures will cost, which will directly impact the society as well as Europe’s climate objectives when it comes to transport.