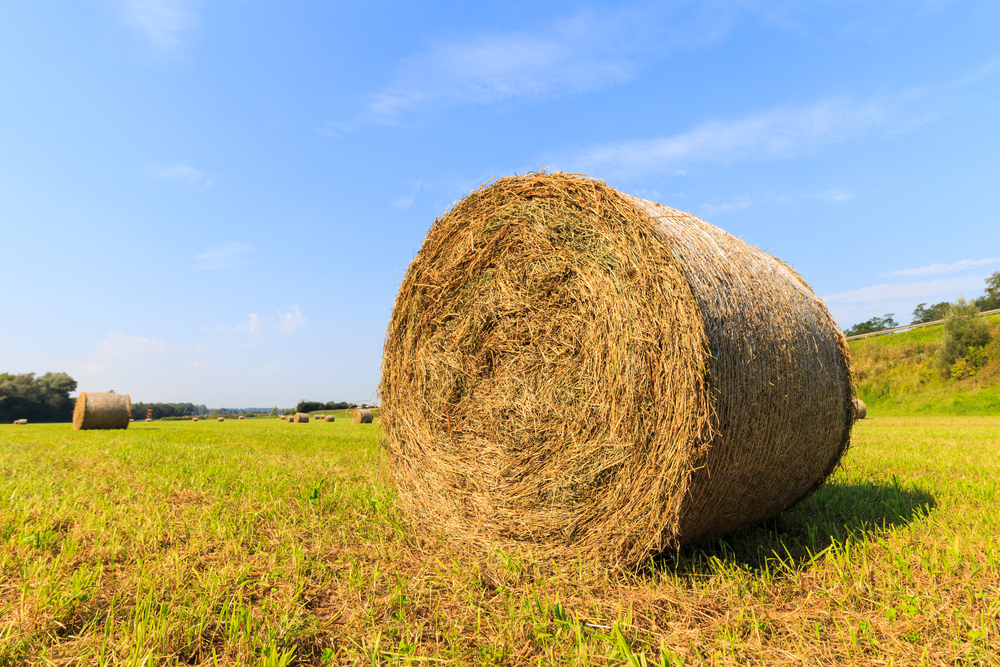 Despite its small size relative to the country’s GDP, agriculture is a political heavyweight with the German government. With far-reaching changes to the EU’s Common Agricultural Policy about to take effect, euractiv.com looks at the implications for the German agricultural sector.