Growth and jobs: Where does the CAP stand? 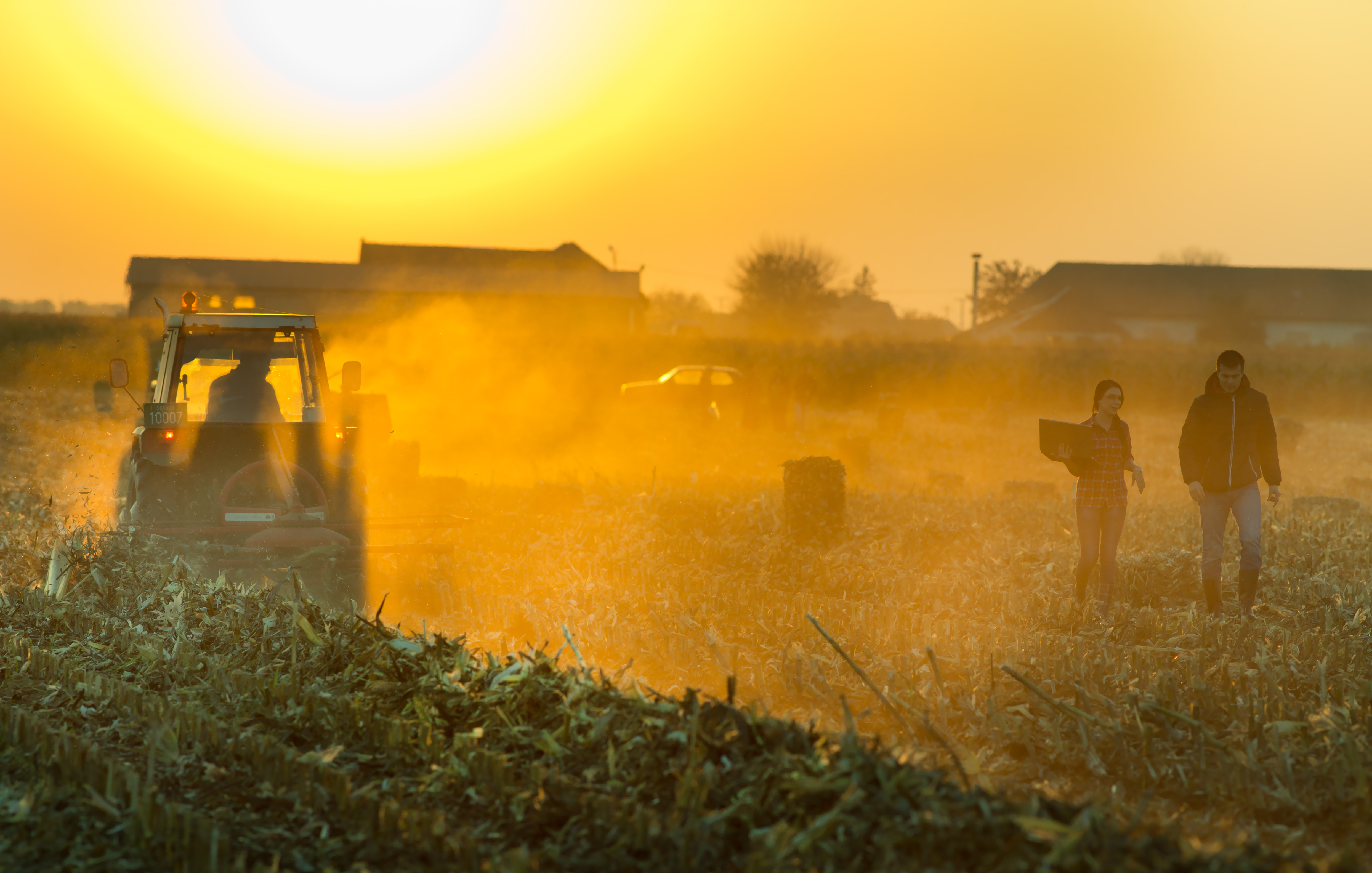 The latest reform of the Common Agricultural Policy (CAP) placed the emphasis on greening aspects and continued the move away from production-oriented subsidies.

But how do farmers cope at a time of multi-faceted crises facing the agriculture sector? And does the CAP actually help farmers develop their business or does it come as a hindrance?