How the CAP works for you 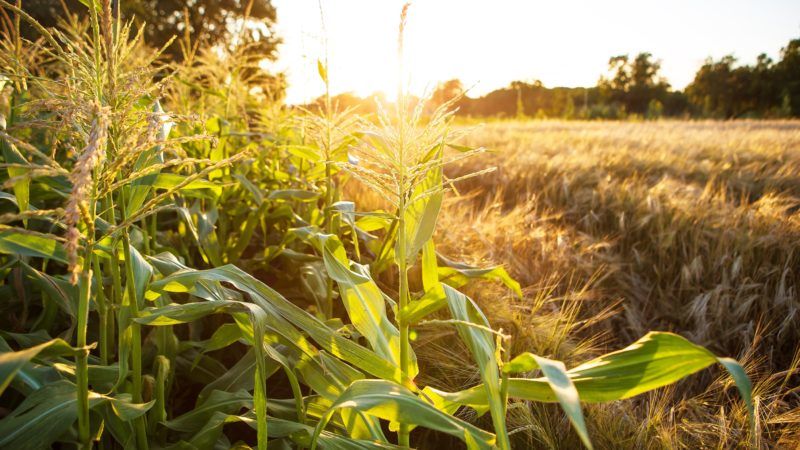 The European Commission is working on a major redesign of the Common Agricultural Policy for the post-2020 period. Observers expect a major overhaul of the policy’s structure and the repatriation of certain responsibilities to the EU member states.

The Common Agricultural Policy (CAP) is the EU’s biggest budget item and a divisive issue within the bloc. The last major revision of the policy was approved in 2013 and took effect in 2015, after months of discussions over how to improve environmental accountability and ensure subsidies support good practice.

But the reforms proved highly complex and in 2016 further measures were introduced to simplify them.

However, to date, criticisms of the CAP’s two-pillar structure remain unaddressed. The first pillar, worth around €308bn for the budget period 2014-2020, provides direct payments to farmers in the form of income support and incentives for environmental good practice.

The second pillar, worth around €99bn, focuses on rural development. Programmes are devised at national or regional level to meet local demands and must be approved by the European Commission before implementation.

Critics argue that the objectives of the CAP’s first pillar are contradictory, with direct payments cancelling out environmental payments, while the European Court of Auditors recently condemned rural development spending as inefficient and untransparent.

As the future of EU agricultural policy is unveiled, we look in detail at how the CAP has performed, what the reform means and how EU farmers will cope.