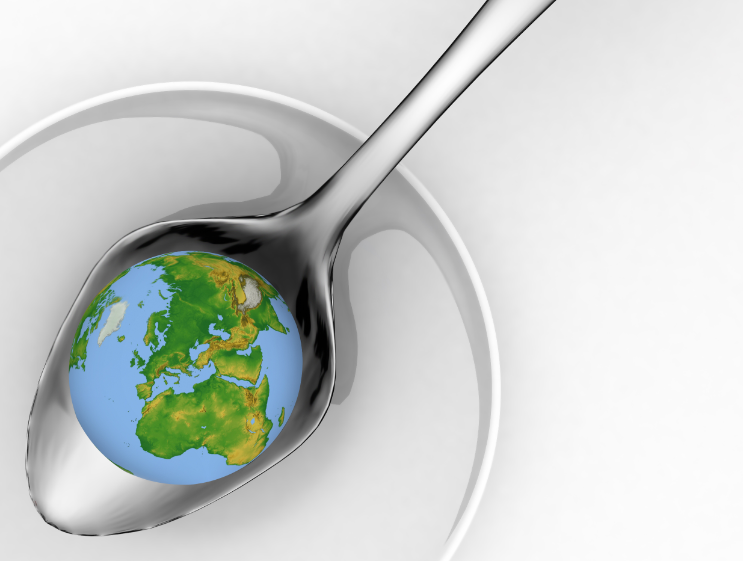 The world population is increasing and the new Common Agricultural Policy should adjust to future nutritional needs.