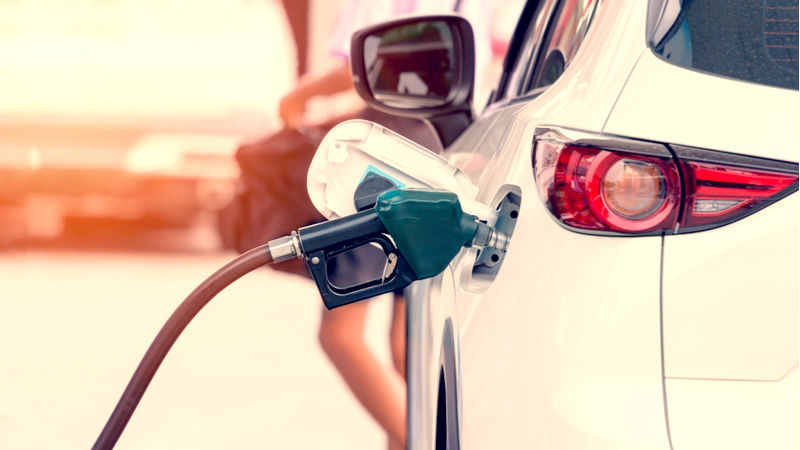 In an effort to decarbonise the transport sector, EU member states recently decided to revise the Renewable Energy Directive (RED II). But how do the updated legislation and other rules currently in the pipeline stack up?

Electric cars take centre stage in the EU long-term transport decarbonisation plans but analysts suggest that first-generation biofuels with a low risk of indirect land-use change (ILUC) will be crucial in helping the EU achieve its climate goals.

Another aspect is the agricultural sector and in particular, the production of animal feed as a by-product of conventional biofuels.

How realistic is the EU plan in the long run when it comes to transport decarbonisation? How could it affect the production of animal feed in Europe and the EU executive push for an EU protein strategy?