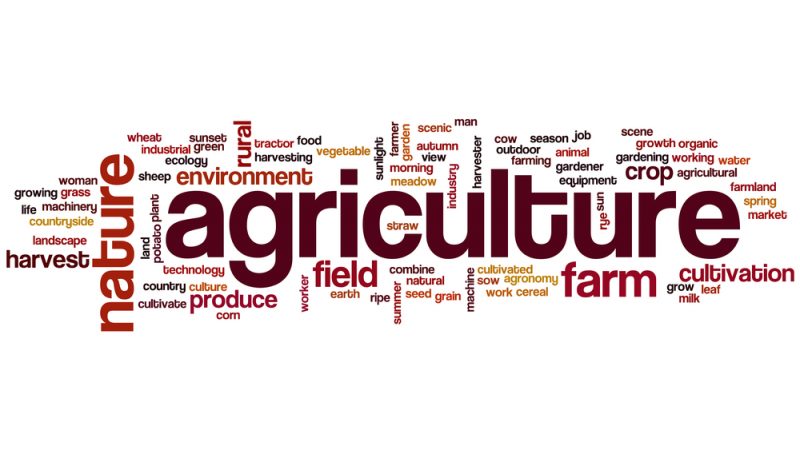 EURACTIV sheds light on some of the key emerging terminologies in agriculture. [SHUTTERSTOCK]

The adoption of these new notions into the sustainability discourse has been rapid and has sometimes made new concepts difficult to grasp.

If you have ever felt lost in the sea of sustainable terminologies, EURACTIV sheds light on some of the key emerging themes in this Special Report.