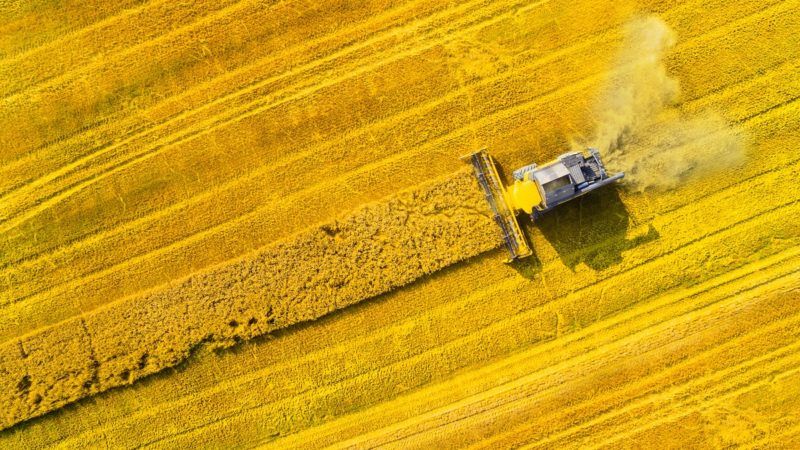 The European Commission’s proposal to limit the use of biofuels in transport has drawn heated reactions from farmers who have warned about the effects on jobs and the economy.

As part of the proposed Renewable Energy Directive review, the EU executive introduced a cap on the contribution of conventional biofuels to transport from a maximum of 7% in 2021 to 3.8% in 2030.

The executive also set an obligation to raise the share of other “low emissions fuels” such as renewable electricity and advanced biofuels in transport to 6.8%.

The biofuels industry and farmers have reacted strongly to this proposal, claiming it is an “unfounded” policy.

Now the Commission’s proposal is the hands of the European Parliament and many MEPs have already started seeing it critically.

This Special Report will focus on the proposal’s implications on rural development, animal feed production and investor confidence as well as trade and investment effects.