Rural development in the reformed CAP 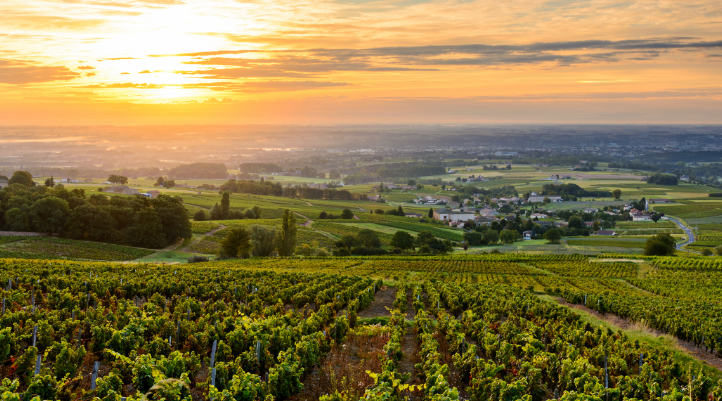 This week, EURACTIV reports on the challenges, as well as the opportunities, of the rural development pillar of the new Common Agricultural Policy for the period 2014-2020.