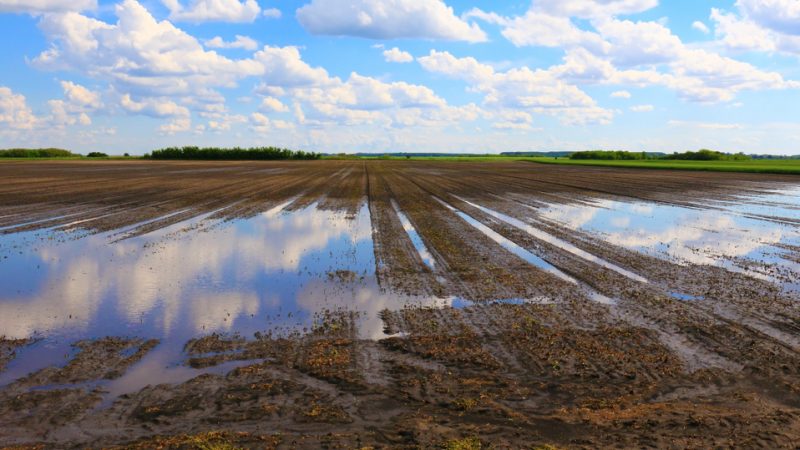 The urgent need for innovation in agriculture, combined with the need for environmental protection, will be the big challenge facing EU policymakers. [Shutterstock]

Five Green MEPs recently wrote an op-ed on EURACTIV.com, saying that new CAP will be worse for the climate and farmers than the current one.

Moreover, a revised General Food law has been in place with an aim to increase transparency, especially regarding the authorisation of pesticides and their environmental impact.

The urgent need for innovation in agriculture, combined with the need for environmental protection, will be the big challenge facing EU policymakers.