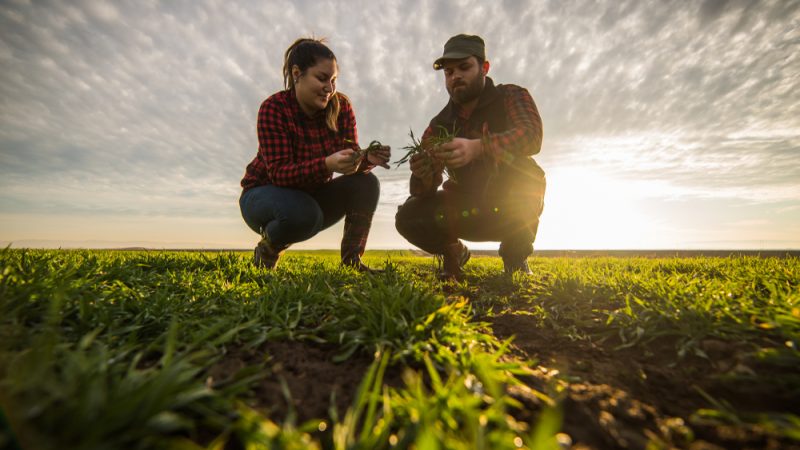 The European Commission’s proposal for the post-2020 Common Agricultural Policy (CAP) has set nine objectives, one of which is generational renewal. However, the level of the CAP budget will play a key role in achieving these goals. [Shutterstock]

According to European Parliament surveys, even though EU assistance has been available to young farmers for more than three decades, the ‘young farmer problem’ seems to remain.

The European Commission’s proposal for the post-2020 Common Agricultural Policy (CAP) has set nine objectives, one of which is generational renewal. The CAP budget will play a key role in achieving these goals but its future level is uncertain because member states are still discussing EU budget priorities for the period 2021-2027.

Another issue is the role of women in EU agriculture. Eurostat data from 2013 shows that on average around 30% of farms across the EU are managed by a woman. The differences among member states are remarkable, ranging from just over 5% in the Netherlands to around 47% in Lithuania.

In February 2017, the European Parliament’s Agriculture Committee and Women’s Committee approved a report calling for an enhanced role of women in EU farming.

EU lawmakers believe that women have a key role in helping to revive rural areas as well as avoiding further urbanisation.

“This report highlights the multifunctional role of a rural woman – as a mother, a homemaker, a worker, an educator, a manager of a family farm, a guardian of culture, heritage and tradition,” Croatian MEP Marjiana Petir told EURACTIV.com.

Similarly, a global study carried out by Corteva Agriscience found that discrimination against women in the farming sector is still widespread. 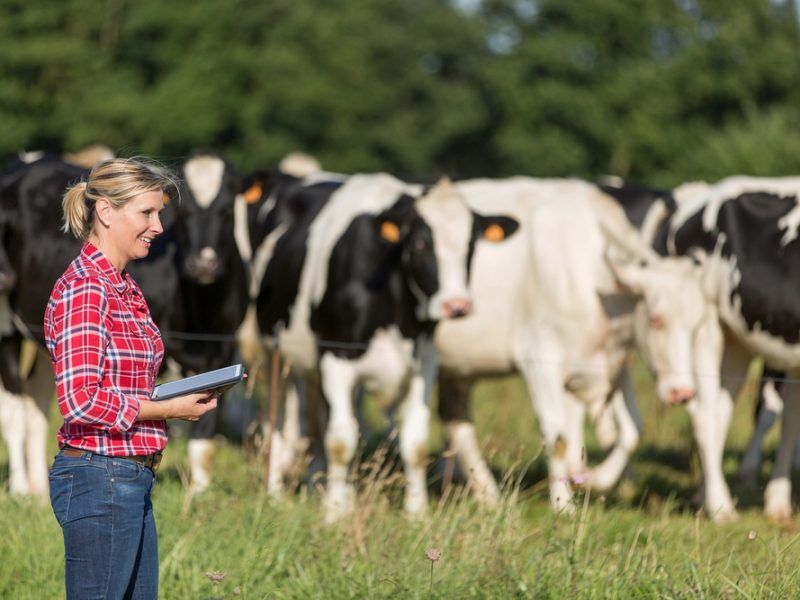 One response to “Young people and women in EU farming”