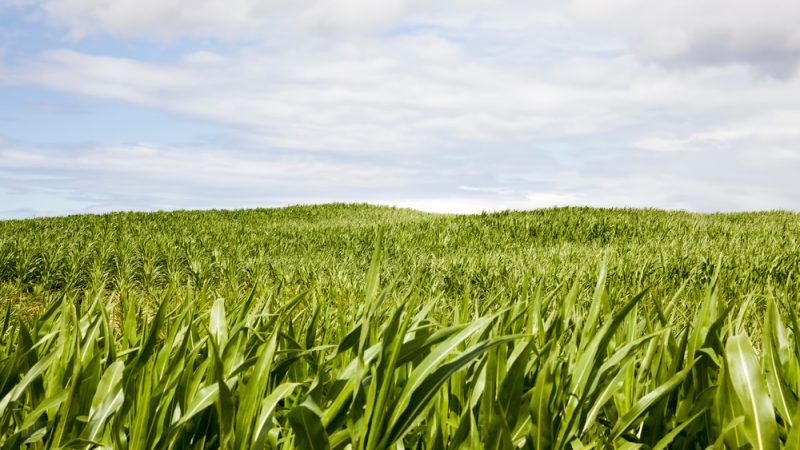 The EU official added that the real value of its minimum rates has eroded over time and a complex patchwork of exemptions and reductions has proliferated across the bloc since its introduction, leading to a “distortion across the single market”. [Shutterstock/rsooll]

Decarbonising Europe’s transport has always been a tough equation for EU policymakers. However, the puzzle is expected to become even more complex as the European Commission is considering taxing fossil fuels and crop-based biofuels at the same rate, EURACTIV has learnt.

The EU executive recently proposed the revision of the 2003 Energy Taxation Directive (ETD), whose current tax rates do not take into account the environmental performance of energy products.

“For example, there is no link in the ETD between the minimum tax rates of fuels and their energy content or environmental impact. The rules have also failed to keep pace with the development of new and alternative fuels such as biofuels and hydrogen,” an EU official told EURACTIV.

The official, who spoke on condition of anonymity, added that the real value of its minimum rates has eroded over time and a complex patchwork of exemptions and reductions has proliferated across the bloc since its introduction, leading to a “distortion across the single market”.

The current legislation has resulted in a tax anomaly particularly in the Visegrad region, where biodiesel and bioethanol are taxed higher than diesel and petrol respectively, according to biofuels associations data.

In all Visegrad countries, the highest excise tax has been on bioethanol.

In practice, this means that the goal of transport decarbonisation is fading away as fossil fuels are prevailing due to lower taxation while cleaner energies are sidelined.

The new system, though, the EU official said, will ensure that the “most polluting fuels are taxed the highest”.

According to the new proposal, the lowest minimum rate of €0.15/GJ applies, among others, to electricity, low-carbon fuels, renewable fuels of non-biological origin, and advanced sustainable products (such as sustainable biofuels, bioliquids and biogas).

The next lowest category is that of sustainable, but not advanced products (such as biofuels, bioliquids and biogas) and here the tax rate stands at €5.38/GJ.

On the contrary, conventional fossil fuels, such as gas oil and petrol, will have the highest minimum rate of €10.75/GJ together, though, with the category “sustainable food and feed crop biofuels”.

Conventional fossil fuels, such as gas oil and petrol, will have the highest minimum rate.

The new system, as the graph above illustrates, is considered complex especially when it comes to the determination of biofuels.

At the same time, “sustainable food and feed crop biofuels covers only those biofuels produced from food and feed crops which comply with the sustainability and greenhouse gas saving criteria. Hence, the definitions are not mutually exclusive,” the source explained.

The source clarified that bioethanol would thus fall in the first category if it meets the sustainability and greenhouse gas saving criteria.

“It would also fall into the second category if it meets the sustainability and greenhouse gas saving criteria and is produced from food and feed crops,” the source said.

A source from the bioethanol industry told EURACTIV that if crop-based biofuels are taxed at the same rate as fossil fuels, transport decarbonisation will be seriously questioned.

According to data by the EU executive, Europe’s transport sector will remain heavily dependent on oil until 2030, considering that the push for electric cars will not bring the desired results quickly, given the high cost and poor infrastructure across the bloc.

The source explained that crop-based biofuels have proven their environmental credentials and should not be treated in the same way as fossil fuels.

He said low-carbon sustainable biofuels and biogas will have to meet minimum sustainability criteria in the Renewable Energy Directive, which will become stricter in the new recast of the Directive.

“The level of carbon emissions and sustainability compared to fossil fuels should be reflected in lower minimum tax rates than those proposed,” he told EURACTIV.

The Irish MEP explained that the revision of the directive is generally a step in the right direction as it will remove hidden advantages for fossil fuels and harmonise rates.

He warned, though, that Europe’s energy transition should also consider social cohesion.

“If the Gilets Jaunes movement taught us anything, it is that the social cohesion of the Union will depend on how Europe manages the energy transition.”

He noted that the EU should provide flexibility to member states but that there must be a balance in the introduction of new rates and the protection of European competitiveness on markets with global competition, such as maritime and aviation.

“This includes no overlap in taxes on products covered by a specific CO2-pricing scheme and guarantee coherence with the ETS,” Kelly concluded.

This stakeholder supports EURACTIV's coverage of Agrifuels. This support enables EURACTIV to devote additional editorial resources to cover the topic more widely and deeply. EURACTIV's editorial content is independent from the views of its supporters.