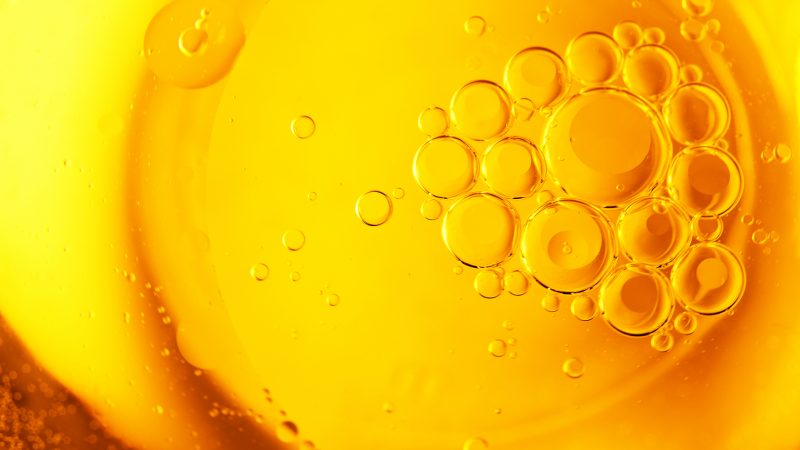 A new analysis suggests more Malaysian used cooking oil (UCO) was exported to Britain and Ireland than was collected in the country, raising fears that banned substances are being fraudulently passed off as the valuable biofuel feedstock.

Malaysia collects 48-71 kilotonnes of UCO annually, or around 70 million litres, according to a recent study by the International Council for Clean Transportation (ICCT), a US-based non-profit organisation.

However, data from British and Irish authorities show some 151 million litres of UCO from Malaysia was exported to the UK and Ireland alone in 2020.

The push to transition from fossil fuels to greener alternatives has seen demand for UCO skyrocket in recent years. Such waste oils can be processed into biodiesel, a greener substitute for fossil diesel.

Green campaigners have cast doubt on the quality of UCO imported from some Asian nations, suggesting that palm oil, restricted in the EU due to links with deforestation, is being used to bulk up quantities.

A recent analysis of the UK and Ireland data, which refers to UCO collected in Malaysia rather than product transiting through the country, led to stinging criticism of the current importation system. The analysis was performed by Farm Europe, an agricultural think tank based in Brussels.

“The discrepancy can only be explained by one thing: fraud, with palm oil making up the difference,” said Joao Pacheco of Farm Europe. “If it were genuine UCO, that would be fine, as it would foster a circular economy and reduce greenhouse gas emissions. But if what we have is palm oil fraudulently disguised as UCO, we have a problem,” he told EURACTIV.

Pacheco lambasted the European Commission’s response to suspected fraud in the importation of UCO, arguing the EU executive is unwilling to address the issue.

The Farm Europe senior fellow pointed to the recent “maladministration” ruling by the EU ombudsman, which saw the Strasbourg-based watchdog find the EU executive guilty of refusing to release information on the origins of UCO imported into the bloc, despite a legal obligation to do so when requested. 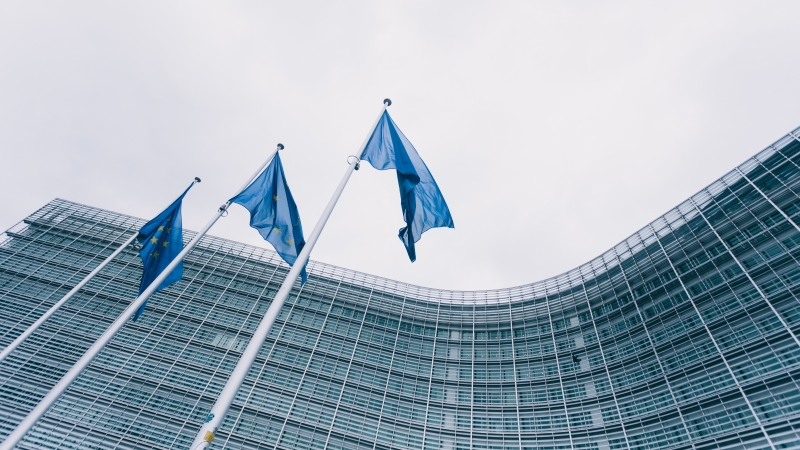 Chelsea Baldino, co-author of the ICCT report into UCO importation from Asia, stressed the difficulty of tracking UCO due to trade between Asian nations and the lack of robust EU record keeping on imports. However, she conceded that fraud is one possible answer to the gap.

The ICCT study, which was based on 2019 data reported by countries themselves via UN Comtrade, identified discrepancies.

“The total quantity of exports is 321 kilotonnes (around 353 million litres) in Malaysia but we estimate the total for imports and collection to be 279 kilotonnes at a maximum (around 307 million litres) – hence the ‘discrepancy’ we see, which indicates fraud is definitely possible here,” she added.

Baldino argues that the potential for fraud makes it necessary to introduce a hard 1.7% cap into the Renewable Energy Directive, which is rigorously enforced. While the current directive contains a 1.7% cap, member states may apply to go beyond it.

ICCT is also calling for the extension of the 1.7% cap on UCO to EU regulations on green fuels in the aviation and maritime sectors. 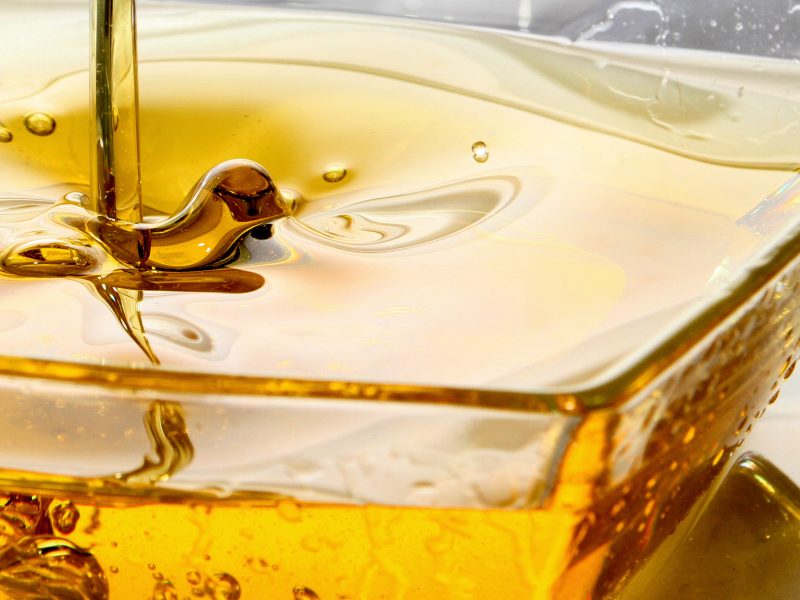 The European Biodiesel Board (EBB), a trade association partly representing UCO importers, told EURACTIV that any instances of fraud should be prosecuted and the culprits sentenced.

However, rather than placing a hard 1.7% cap on waste biodiesel across the board as suggested by the ICCT, Santos argued that the EU’s proposed biofuels database will address the issue of traceability.

“A proper database is the right tool to mitigate these concerns with fraud,” said Santos. “What a cap does is limit the quantity but it doesn’t make sure that what falls within the cap is the most sustainable and what’s outside of the cap is not”.

The database is expected to be operational by the end of 2022.

This stakeholder supports EURACTIV's coverage of Agrifuels. This support enables EURACTIV to devote additional editorial resources to cover the topic more widely and deeply. EURACTIV's editorial content is independent from the views of its supporters.