Lockdowns in European countries "may have some direct, short-term, positive impacts on our environment, especially in terms of emissions and air quality, although these are likely to be temporary," the EEA said in a statement. [Miguel Discart / Flickr]

The pandemic is ravaging Europe, which has now become the global region with the most COVID-19 infections, and governments in Britain, France, Italy and elsewhere are ramping up measures to stop the spread.

The Copenhagen-based EEA said in a statement that lockdowns in European countries “may have some direct, short-term, positive impacts on our environment, especially in terms of emissions and air quality, although these are likely to be temporary.”

The EU agency said its data showed that the concentration of nitrogen dioxide (NO2), a gas emitted mainly from vehicles which can cause inflammation of the respiratory system, fell sharply in countries where lockdowns were imposed in the spring of 2020.

The concentration of NO2 fell by 61% in Spain, 52% in France and 48% in Italy, all countries which had strict lockdowns, the EEA said.

But the pandemic has also brought about a significant spike in plastic consumption, as demand for protective gear like masks, gloves and hand sanitiser soared.

Restaurants forced to only offer takeaway have used single-use plastic containers, while increased online shopping has also contributed to the problem.

“The upsurge in demand for these items may challenge EU efforts to curb plastic pollution and move towards a more sustainable and circular plastics system,” the statement said.

The pandemic has also led to a sharp drop in oil prices, making it cheaper for manufacturers to use oil rather than recycled material to make plastic, it added. 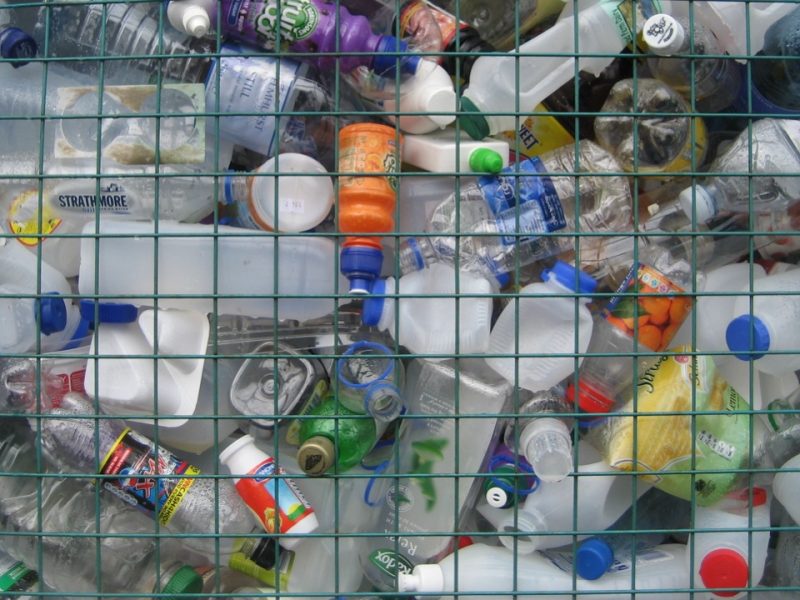