Air pollution is the world’s leading cause of mortality as it reduces a person’s lifespan by three years on average, according to a study published on Tuesday (3 March). EURACTIV’s partner Le Journal de l’Environment reports.

While air pollution is a well-established factor in global mortality, it remains largely underestimated.

While the World Health Organisation (WHO) estimated that it had killed 4.2 million people in 2016, researchers have concluded that this figure could actually be closer to 8.8 million people.

This is according to Jos Lelieveld of the Max Planck Institute for Chemistry in Mainz (Germany) and his colleagues, who published a study on Tuesday in Cardiovascular Research, the journal of the European Society of Cardiology (ESC).

The researchers cross-referenced global data on the exposure to fine particle matter (PM2.5; smaller than 2.5 microns in size) together with ozone exposure data by using the Global Exposure Mortality Model, a tool published in 2018 that allows for a better calculation of air pollution’s impact on human health.

In addition to cardiovascular and pulmonary effects, the team has for the first time evaluated the effect on other non-communicable diseases, including diabetes and hypertension.

Leading cause of mortality

Air pollution is thus proving to be the main risk factor for mortality worldwide, even surpassing both active and passive smoking, which accounts for 7.2 million deaths per year.

Air pollution was found to cause an average drop in life expectancy of 2.9 years, compared to 2.2 years for tobacco, 0.7 years for AIDS, 0.6 years for vector-borne diseases and 0.3 years for violent deaths, which includes homicides and wars.

In Europe, this life expectancy reduction was 2.2 years, and it was noted that the situation varied from the West to the more affected East.

In Africa, air pollution resulted in a 3.1-year reduction in life expectancy, with an impact similar to that of AIDS and malaria. 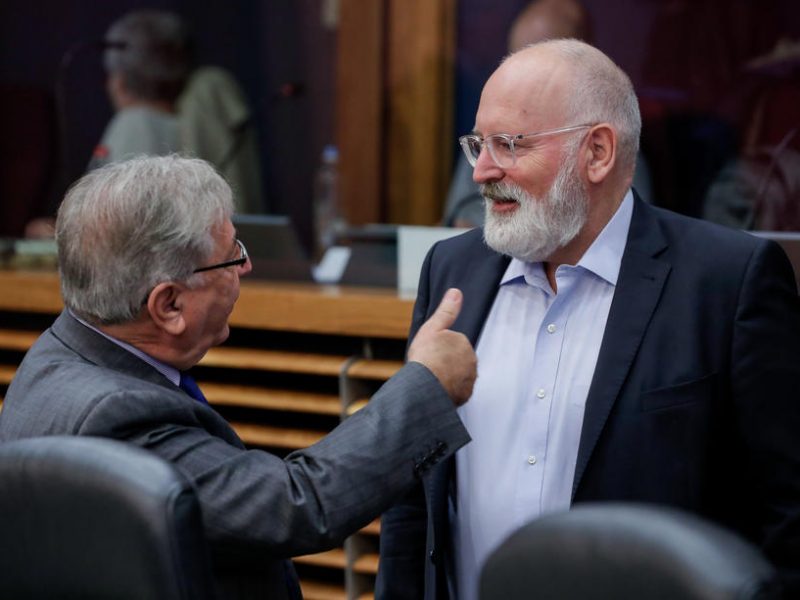 According to researchers, about two-thirds of these deaths were due to man-made pollution, mainly from the burning of fossil fuels. In industrialised countries and China, this share was as high as 80%-85%.

The room for manoeuvre was more limited in Africa, where desert dust is a major source of pollution. In Nigeria and Egypt, only 16% of these deaths was found to be avoidable.

In addition to air pollution, indoor air pollution from coal- and wood-based fuels led to 3.8 million premature deaths in 2016, mainly in low- and middle-income countries, according to WHO estimates. 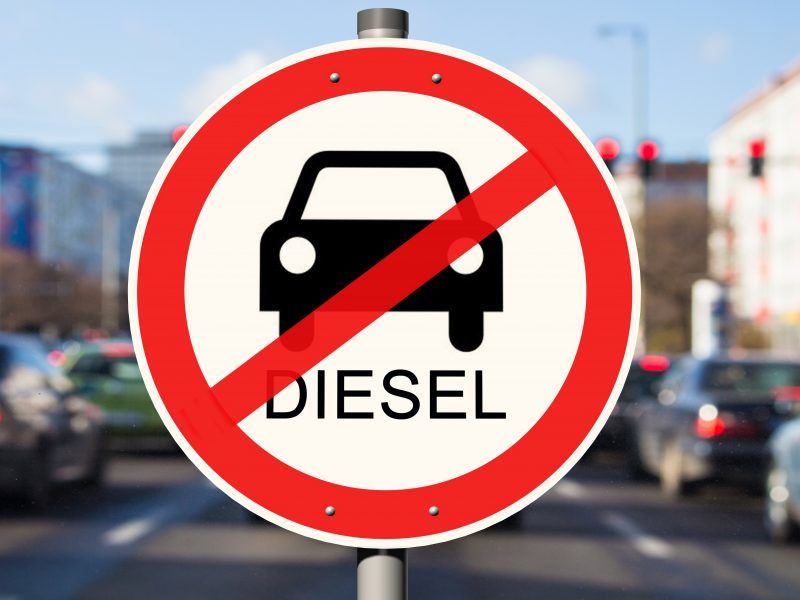 The massive reduction of car traffic could be the best solution to sustainably improving air quality, according to a report published by France’s health and food safety agency (Anses) on Tuesday (16 July). EURACTIV’s partner le Journal de l’Environnement reports.