The move drew criticism from activist lawyers ClientEarth, who accused the Balkan country currently holding the EU’s rotating presidency of seeking to undermine EU rules designed to protect people across the bloc from toxic pollution.

Bulgaria, where coal-fired power plants produce about 40% of its electricity, has said the new rules pose risks to its energy security and economic competitiveness.

“We will make all efforts to protect the interests of the coal mines and the big thermal power plants,” Energy Minister Temenuzhka Petkova said in a statement after the decision.

Poland has vowed to stick to coal despite the EU’s requirements to cut carbon emissions partly because the country relies heavily on coal for power generation. It filed a court case in the European Court of Justice on 11 October 2017. 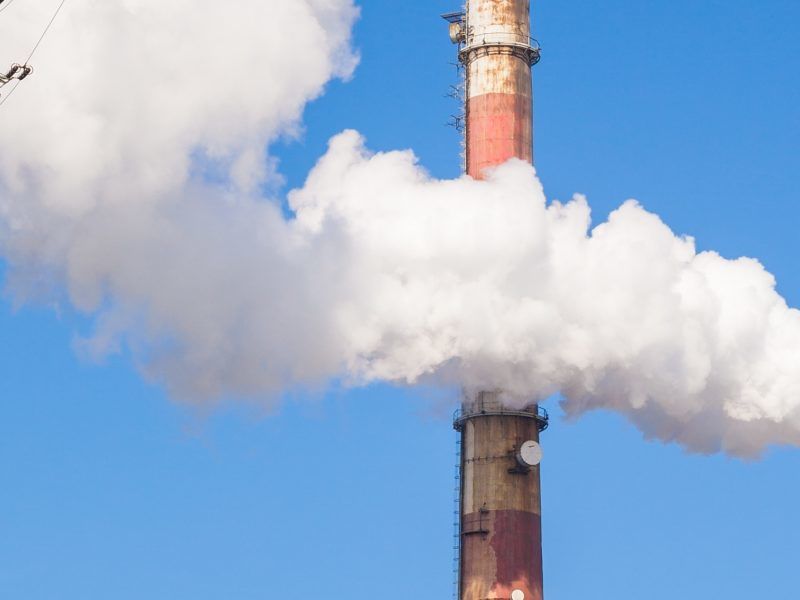 Bulgaria’s energy ministry will support the country’s state-owned and private coal-fired plants in filing documents to seek derogation from the stricter rules approved by EU member states in April.

Compounds such as sulphur dioxide and nitrogen oxide produced by coal-fired plants can cause air pollution and respiratory diseases and environmental groups say the new rules could save more than 20,000 lives a year.

“The legal case against the Commission is weak and Bulgaria’s intervention sends a terrible political signal,” London-based ClientEarth lawyer Sam Bright said in a statement.

“The Bulgarian government should be showing true leadership during its EU presidency, not trying to undo rules designed to protect our health and the climate.”

But the stricter limits are also likely to lead to costly upgrades or the closure of one-third of Europe’s large-scale coal power plant capacity, according to a report by the Institute for Energy Economics and Financial Analysis.