Earlier this year, nine ‘toxic bloc’ ministers from the Czech Republic, Germany, Spain, France, Italy, Hungary, Romania, Slovakia and the United Kingdom were summoned to Brussels for summit to answer questions about their failure to cut air pollution.

Back then, the countries received ‘final warnings’ from the Commission and were given the opportunity to submit a set of “credible, timely and effective” measures to tackle the problem.

In six cases, the evidence was ultimately not enough to convince the EU executive to refrain from launching full-blown infringement procedures.

“The member states referred to the Court today have received sufficient ‘last chances’ over the last decade to improve the situation,” Commissioner for Environment, Karmenu Vella, explained.

“We have said that this Commission is one that protects. Our decision follows through on that claim. It is my conviction that today’s decision will lead to improvements for citizens on a much quicker timescale.” But Vella also admitted that “legal action alone will not solve the problem”.

Six countries ‘too little, too late’

France, Germany, and the UK were referred to the EU’s Court of Justice for failure to respect limit values for nitrogen dioxide (NO2), and for failing to take appropriate measures to keep periods exceeding those limits as short as possible.

Moreover, three other countries – Hungary, Italy, and Romania – were sent to court over persistently high levels of particulate matter (PM10).

EU law obliges member states, in accordance with the EU Ambient Air Quality Directive, to maintain air quality standards and limit values for PM10, which may not exceed an annual average of 40 µg/m3 and 50 µg/m3 per day.

However, a country may overstep this daily standard up to 35 times a year. In Italy those concentrations have been persistently exceeded in 2016 for up to 89 days; followed by Hungary with up to 76 days, and Romania on 38 days. 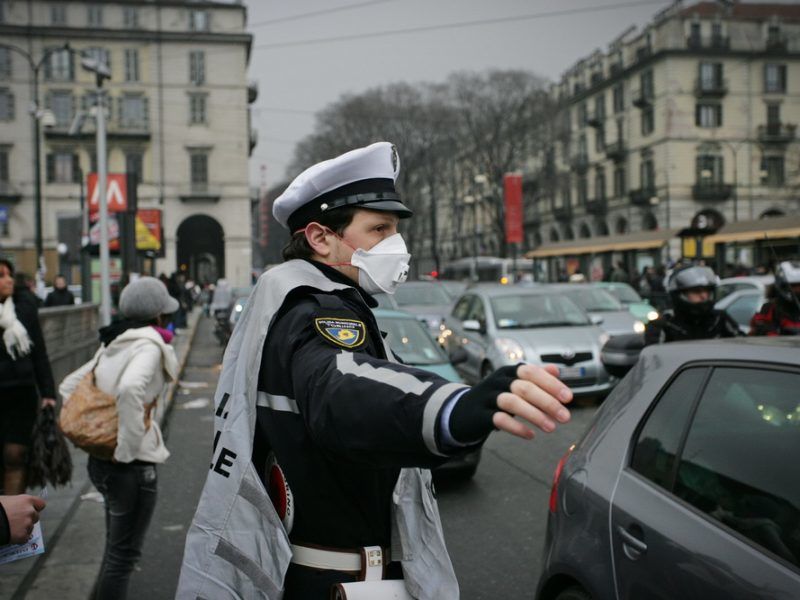 Three other member states – the Czech Republic, Slovakia, and Spain – have been given a reprieve.

Their proposed measures were rated by the Commission as sufficient for the time being to tackle the identified gaps. But Commissioner Vella emphasised that they are not “off the hook” and the Commission will be monitoring their implementation progress closely. 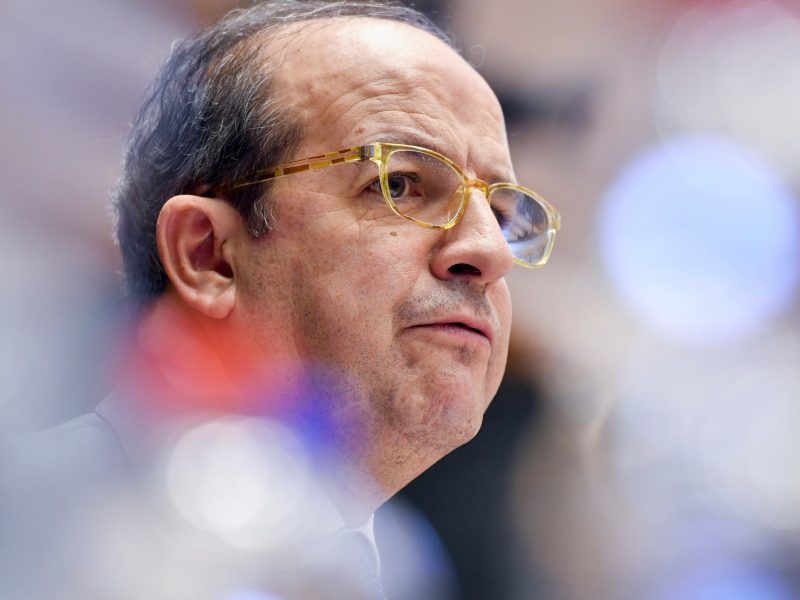 The European Commission’s analysis of clean air measures adopted at national level are at a “very advanced stage”, said Daniel Calleja Y Crespo, who recently came to Slovakia for the Clean Air Dialogue.

Nevertheless, critics slammed the Commission’s decision as “half-hearted”: “Taking this double standard approach means ignoring air pollution affects everyone, everywhere and that all European citizens have a right to clean air and a healthy life,” Anne Stauffer, Director for Strategy and Campaigns at Health and Environment Alliance (HEAL), said

Bulgaria and Poland have already been hit with legal action for not keeping to P10 standards. Recently, there were accusations that the EU was unfairly targeting Eastern Europe, where fossil fuels still reign supreme, but today’s ruling for the first time names and shames Western European countries.

In light of the continuing fall-out from the Volkswagen Dieselgate scandal, the Commission is also taking action against four member states that “disregarded EU vehicle type approval rules”.

It issued additional letters of formal notice to Germany, Italy, Luxembourg, and the UK over their failure to “have effective and dissuasive penalty systems in place to deter car manufacturers from breaking the law.”

The four countries now have two months to reply before further infringement action will be taken.

Especially in Germany, where the car industry is considered one of the backbones of the country’s economy, this decision might cause ripples.

But German Chancellor Angela Merkel, speaking earlier this week at the budget debate in the German Bundestag, called for a hands-off approach to the German car industry: “It is for us to tell the sector that it must repair the trust that it has lost.

“But it cannot be in our interest to weaken the automobile sector to such an extent that it no longer has the strength to invest in its own future.”

One response to “Commission gears up against air polluters, sends six countries to court”