As part of a review into EU air pollution policy, the air quality of several European cities will be assessed, including Brussels'. [elPadawan/ Flickr]

The European Court of Auditors is to embark on a comprehensive review of the European Union’s efforts to curb air pollution, the main environmental cause of premature deaths in the EU, the court said on Thursday (21 September).

The Luxembourg-based Court will look into the effectiveness of current EU policies on tackling air pollution. Air quality in six European cities will be tested as part of the audit, including in Brussels, the heart of the EU. The audit is scheduled to take place over the next few months and the Court hopes to publish its findings in mid-2018.

In a preparatory statement on the forthcoming investigation, the auditors revealed that investigations will be carried out in urban areas most affected by air pollution. They will take place in Brussels, Sofia, Ostrava (Czech Republic), Stuttgart, Milan and Krakow.

The chosen test venues include the often-congested capital of the EU; an urban area in one of the newest states; a city at the heart of the German car industry; and Krakow, where smog levels are so bad that living there is equivalent to smoking 4,000 cigarettes a year, according to a recent study.

ClientEarth lawyer Anna Heslop welcomed the forthcoming report and called on the Commission to be “stronger in holding member states accountable”, adding that “this issue affects countries across Europe beyond the six countries being assessed”.

In its audit brief, the Auditors pointed out that research shows that fine particulate matter was responsible for 436,000 premature deaths in the EU in 2013, while nitrogen oxide and ground-level ozone claimed the lives of 68,000 and 16,000 citizens, respectively.

Air pollution has become a topic of grave public concern as scientific research continues to show the huge toll bad air quality has on citizens’ health. One study recently showed that air pollution can be as bad for unborn babies as when expecting mothers smoke.

“We know the solutions: cut wasted energy by improving efficiency, stop burning fossil fuels – especially coal, close the most polluting power plants and take old diesel cars off of the road,” she said.

Pollution in its many forms will form the basis of the United Nations Environment Assembly’s end-of-year summit in Nairobi under the title of ‘Towards a pollution-free planet’.

It aims to produce a political declaration linked to the Sustainable Development Goals and kick-start global action on curbing pollution, along the lines of its successful work on limiting mercury pollution under the Minamata Convention. 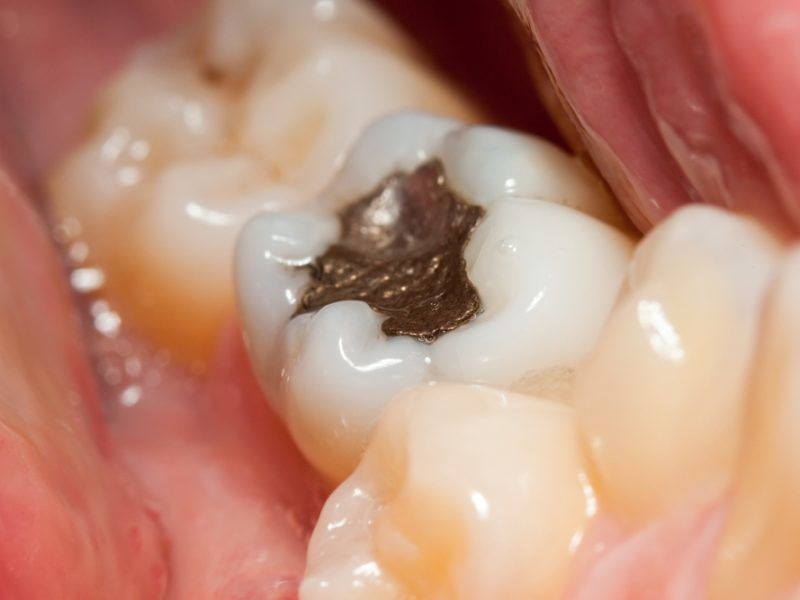 The Court’s mandate is to investigate how the EU spends its money. Significant sums of taxpayer money are invested in air quality improvement measures, including co-financing of projects through the European Structural and Investment Fund (EFSI), research programmes and the LIFE programme.

Under the Ambient Air Quality Directive, common measurement techniques have been established, as well as EU-wide criteria for assessing air quality and limits on air pollutant concentration.

Its report will serve as a basis for a wider European report on air quality that is currently ongoing within the scope of the European Organisation of Supreme Audit Institutions, which is also scheduled for publishing mid next year. 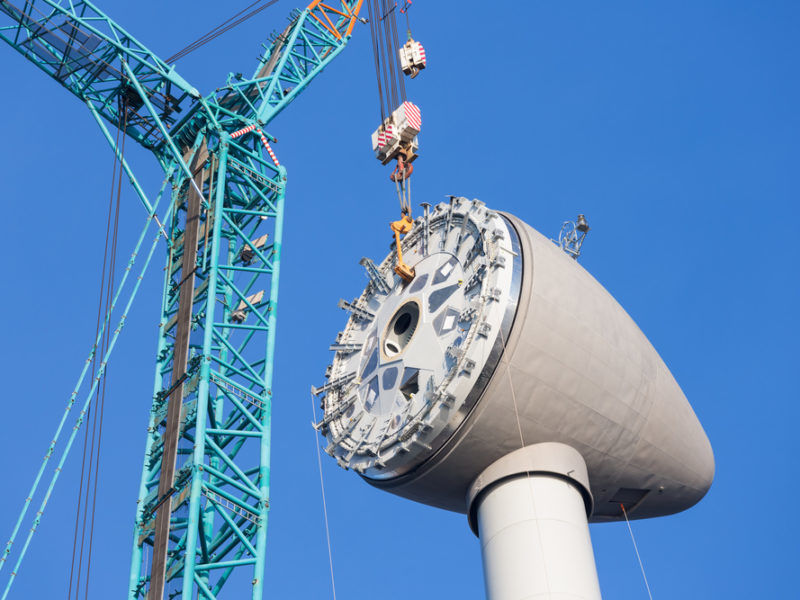 Anne Stauffer, Director for Strategy and Campaigns at HEAL, states:
"The decision by the European Court of Auditors to open an investigation is a
welcome push to tackle the pervasiveness of the air pollution problem in
Europe. Health impacts and costs from poor air quality in the EU are
unacceptably high, and new studies show that children are particularly at
risk. We hope that the analysis will highlight the lack of political will for
cleaner air among the EU member states, and their continued attempts to
deviate from requirements for greater air emission reductions, which is a
key reason why poor air quality persists."