Fossil fuel burning – mainly coal and oil fired power plants and factories – as well as transport emissions, are responsible for the vast majority of air pollution across the globe, according to new research by Greenpeace.

The analysis is based on data generated by the new Sentinel 5P satellite by the European Space Agency, which has been providing unprecedentedly detailed and accurate data on NO2 levels in the atmosphere since 1 June 2018, the environmental group said in a briefing note.

In Europe, the largest NO2 hotspot is found around the Niederaussem lignite power plant and coal mine in Germany. The second largest hotspot covers the greater London area and is mostly linked to transport emissions, according to an interactive map put together by Greenpeace. 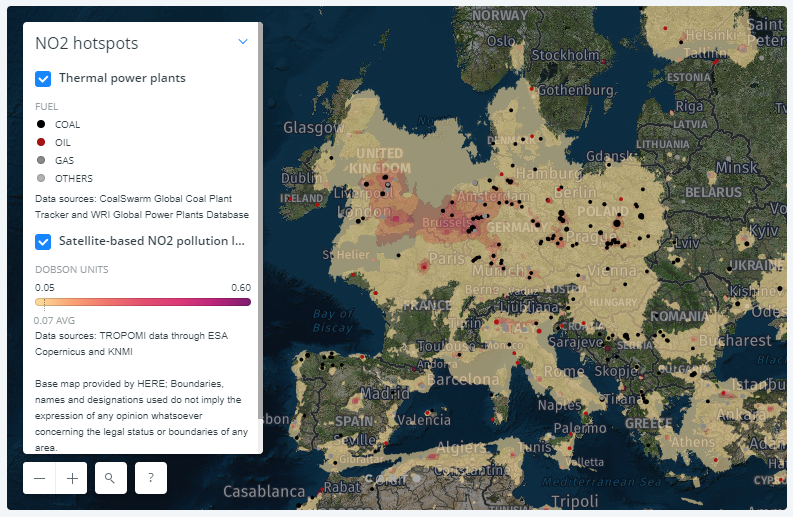 “With new satellite technology, polluters will have nowhere to hide,” Greenpeace said. “We have unprecedented ability to identify emissions sources damaging air quality and public health, even when regulators are not doing their job,” it added.

RWE rejected the study’s findings, saying the methodology only considered the location with the absolutely highest NO2 emissions within a 100 km radius. This, it said, “is an unacceptable simplification” for a region like North Rhine-Westphalia, which has a large number of NO2 sources coming from energy, industry and transport.

Emissions from RWE’s coal plants are all “well below all relevant thresholds” designed to protect the environment and human health, the German company said in e-mailed comments to EURACTIV.

The German company admitted however that it still needs to comply with new emission standards defined in 2017 at EU level, which are associated with best available technology.

“While national legal implementation is still outstanding, RWE is examining ways in which its power plants can comply with these emission limits,” it said.

The European Union has put in place strict air quality rules, including emissions standards for particulate matter (PM), Nitrogen Oxides (NOx) and other air pollutants. But national governments were found flouting the rules in more than 130 cities across 23 of the 28 EU member states, the European Commission said last year.

Over 95% of the world’s population breathe dangerous air, particularly in developing countries, according to a report by the Health Effects Institute published earlier this year. Coal emissions in particular are singled out as the main culprit, together with emissions from diesel engines. 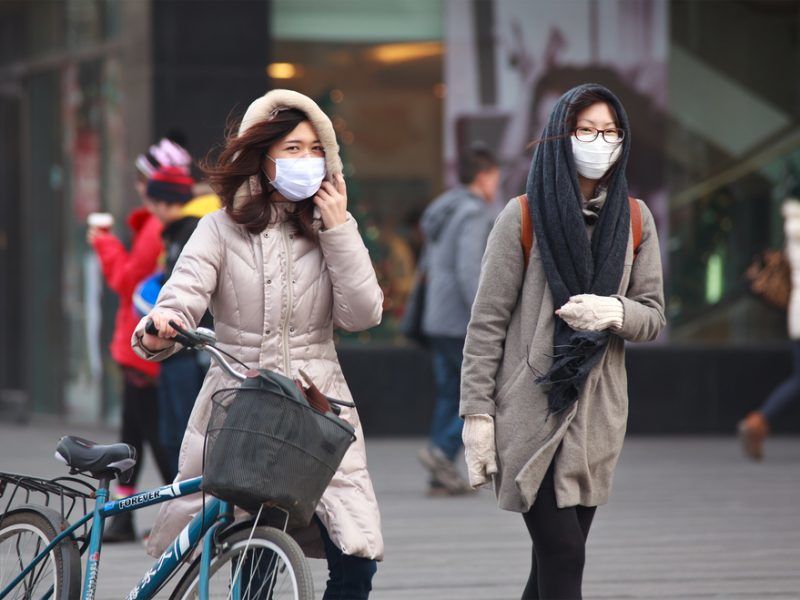 In Europe, Greenpeace has denounced continued state aid for coal in countries like Poland and Germany, where so-called “capacity mechanisms” support coal power plants as emergency back-up in case of demand peak.

“European governments continue to stand by dirty coal companies that poison people and the environment, not to mention destroy the climate,” said Sebastian Mang, a clean energy campaigner at Greenpeace.

“Our governments must stop putting corporate profits first, end subsidies to coal and other dirty fossil fuels now, and take action to speed up the transition to 100% renewable energy.”

In Niederaussem, RWE has spent €40 million since 2006 building a unit reusing waste heat as a pilot project. It is hoped that in the next few decades the overall efficiency of electricity production by brown coal can be increased to 50%. 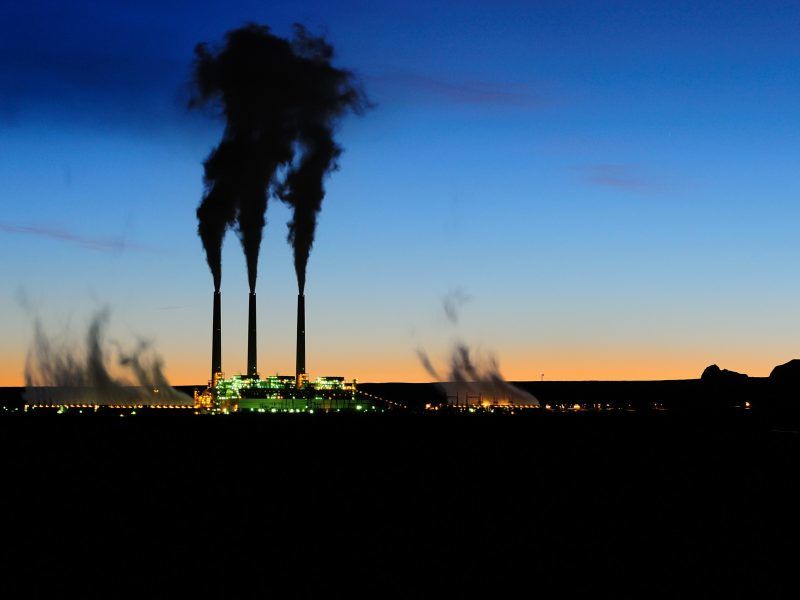 Figures compiled by the environmental pressure group Greenpeace highlight the lack of transparency about the amount of cash disbursed by national governments to support back-up power plants – mainly fossil fuels and nuclear.