Volkswagen has been accused of cheating in the CO2 emissions' tests. [Shutterstock]

The Franco-German duo is not a good example of cooperation when it comes to the ‘Dieselgate’ affair, a letter by three investigative judges in charge of the file in France published by the newspaper Le Parisien proves.

“We have made three official requests for documents to the prosecutor of Braunschweig. These demands have not succeeded,” the magistrates regret in their letter addressed to the civil plaintiff.

The Parisian prosecutor opened two judicial investigations, one in 2016 and another one in 2017, due to “aggravated fraud” following the ‘Dieselgate’ scandal. 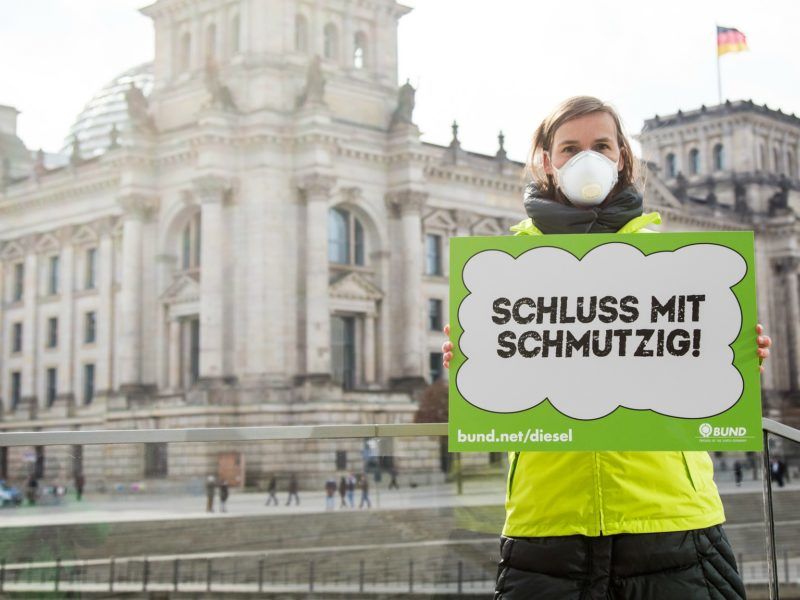 Scientists link 'Dieselgate' to 5,000 premature deaths per year in Europe

In September 2015, the United States Environmental Protection Agency discovered that the German carmaker Volkswagen manipulated car engines to cheat on emission tests. Eleven million vehicles were affected. An experts’ report will be issued this Autumn about the extent of the ‘Dieselgate’ in France.

On the other side of the Rhine, the German judges consider that “the communication on the elements of their investigation to the French judges risked to seriously disrupt the advancement of their work”.

Emmanuel Ludot, civil plaintiffs’ advocate in France, rejected this argument. “Berlin wants to keep control of this explosive file of which consequences could be catastrophic for Germany,” Ludot said.

In June, the carmaker accepted to recognise its responsibility towards the German Justice and to commit to paying a €1 billion fine.

Europe has not yet reached the bottom of the Dieselgate scandal as “many other brands” besides Volkswagen show too high emissions in real driving conditions, the EU’s Internal Market Commissioner Elżbieta Bieńkowska warned in a letter to the 28 member states’ transport ministers.

The German judiciary wonders whether the carmaker did not hide the extent of the financial consequences of the scandal to its investors. These are estimated to be valued at €23,5 billion in fines and penalties.

Interviewed by the magazine, Volkswagen has declared it did not violate any confidential rules, having informed the shareholders when publishing a note four days ahead of the ‘Dieselgate’ came out.