Germany's environment ministry said it would be up to local municipalities to do most of the leg work. [Ugis Riba / Shutterstock]

The measure was one of several proposed in a recent letter Berlin sent to EU Environment Commissioner Karmenu Vella as Germany scrambles to avoid big fines for falling foul of EU pollution targets.

But faced with a barrage of questions from reporters about how the ticketless travel would be funded and which towns would benefit first, officials were at pains to stress that there were no concrete projects on the table yet and that no test cities had been chosen.

“It’s up to the municipalities themselves to decide if they want to try it,” environment ministry spokesman Stephan Gabriel Haufe told reporters at a weekly press conference.

“The municipalities would have to come us with the proposal of free local public transport, and then we would see if it’s feasible.”

Chancellor Angela Merkel’s spokesman stressed that the eye-catching measure was just one of many under consideration as Berlin tries to avoid being hauled before the European Court of Justice for breaching EU limits on harmful nitrogen oxides and fine particles in its cities’ air.

“We are in a process of dialogue with the European Commission. They asked us for a list of measures… and that’s what we gave them,” said Steffen Seibert.

“First of all we want to hear what the European Commission thinks of these measures.”

The officials made no mention of how the proposed free travel would be paid for.

And while the letter to Brussels lists five pilot cities, none of them are currently considering any projects involving free travel, Haufe said. 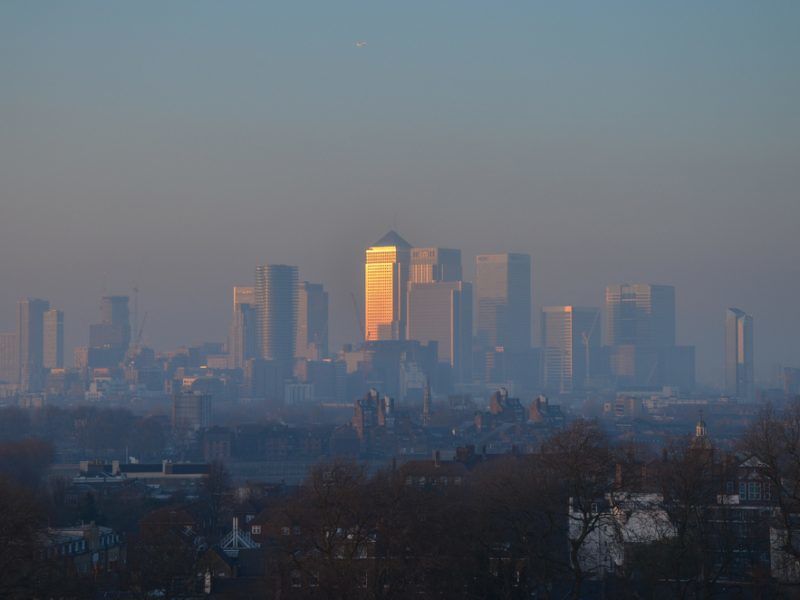 They may just as easily consider one of the other suggestions, he said, such as car-sharing schemes, further restrictions on emissions from buses and taxis or the creation of low-emissions zones.

Even without the pressure from Brussels, improving air quality has become a top priority for Berlin as dozens of cities face court cases that could slap driving bans on the dirtiest diesel cars — something the government and the nation’s powerful auto industry are keen to avoid.

Haufe stressed that the government’s efforts to combat pollution should be seen as “supplementary” to those by carmakers to clean up their engines.

“Some media have been speculating that we are letting the car industry off the hook. That’s absolutely not the case,” he said.