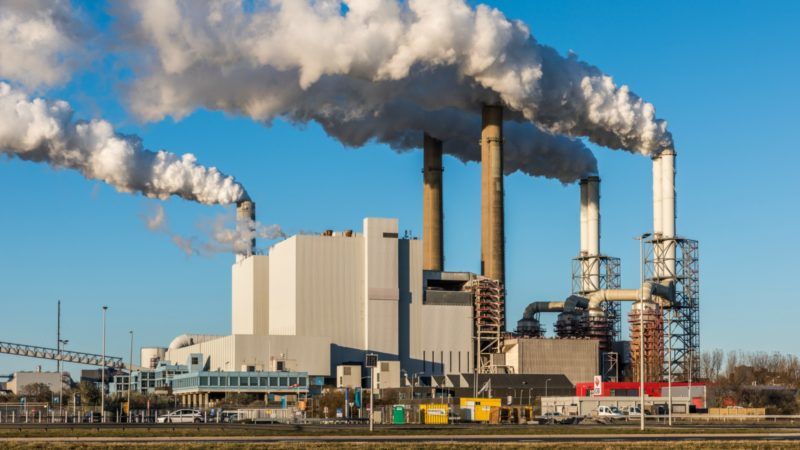 The Uniper coal power plant in full operation with smoking chimneys at the Maasvlakte near Rotterdam in the Netherlands, November 2016. [Shutterstock]

The European Commission on Thursday (17 August) published  tighter new standards for the bloc’s most polluting power plants, including many large coal-fired power stations, giving them four years to meet the lower emission standards.

The decision, approved by the member states in April, was published in the Official Journal of the European Union, which means it has officially taken effect.

The new standards include tighter rules for emissions of nitrous oxides (NOx), sulphur dioxide (SO2), mercury and tiny pieces of harmful dust known as ‘particulate matter’. These toxic substances are linked to a number of health and environmental issues, including the development of asthma in children and the pollution of Europe’s air and water.

The fuels covered by the decision include solid fuels such as coal or lignite, biomass, liquid fuels, gas, industry-specific fuels and waste, except mixed municipal waste.

Christian Schaible, a manager at the European Environmental Bureau, a network of environmental groups, welcomed the decision as a step in the right direction but stressed that the new standards were just the minimum requirements and it was up to national authorities to act further.

“These new requirements will help speed up the energy transition as the most polluting plants are closed. While the clock is ticking it’s up to national authorities to decide how much pollution they want to cut; the European rules are just a safety net setting out the minimum action required.”

An EEB report published last year said the new rules have the potential to prevent 20,000 premature deaths every year from coal plants alone. Because the new standards apply not just to coal power stations but to all large combustion plants in the EU, the potential health and environmental benefits will be even more significant, the EEB said. 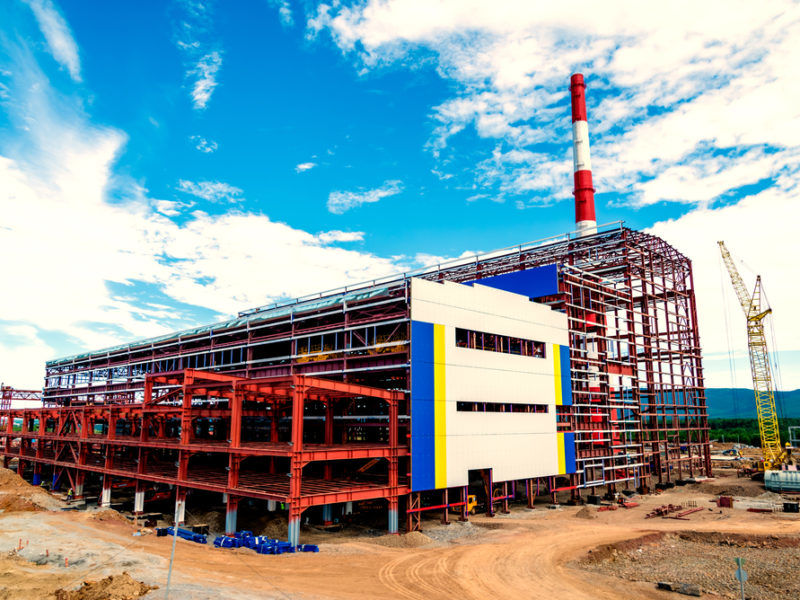