EU Health Commissioner: “If actors are playing games and putting obstacles, you have no chance to move forward.” [Photo by Sarantis Michalopoulos]

Asked by EURACTIV.com on the sidelines of the EU Health Forum in Gastein, Austria, Andriukaitis expressed his frustration at the lack of action in EAHF because the industry and NGOs, the two main parties part in it, have shown little willingness to collaborate.

“In the beginning, the NGOs were against and then the industry. We have no chance to act because some parts decided once again not to accept our proposals, which were agreed with NGOs. And today, I think it would be better to stop such a forum and explore new possibilities to organise under different capacities,” he said.

“If actors are playing games and putting obstacles, you have no chance to move forward,” he added. 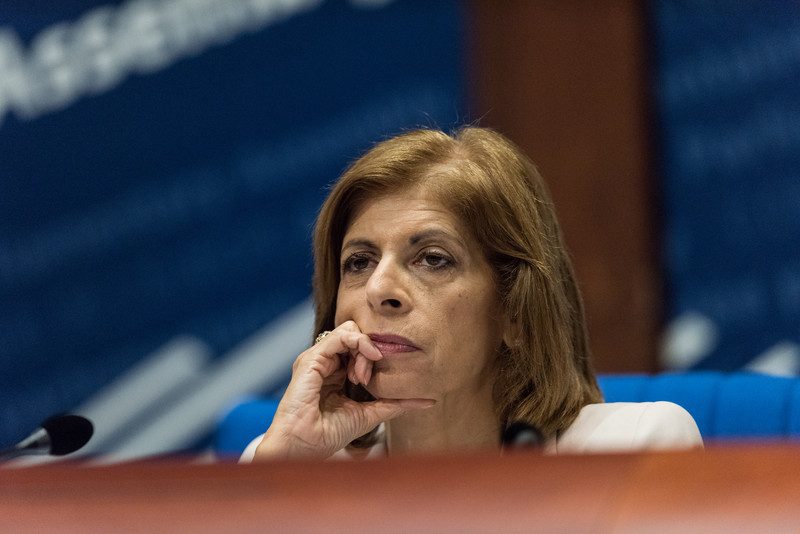 EAHF is a European Commission-led stakeholder platform with the aim of coordinating best practices and policies to tackle alcohol-related harm.

However, in June 2015, twenty public health NGOs pulled out. The NGOs, most of which receive EU funding, decided to abstain from the platform in protest at the European Commission’s refusal to submit a new alcohol strategy after the previous one formally expired in 2012.

The alcohol industry stresses that the Forum is related to prevention actions and not policy. The NGOs, on the other hand, insist that the industry should be prevented from influencing health-related messages.

Last week, the European spirits industry called on Stella Kyriakides, EU Commissioner-designate for health, to revive the forum during her term.

Commenting on EURACTIV’s article, Eurocare, an NGO advocating for the prevention and reduction of alcohol-related harm, tweeted that Andriukaitis did manage to persuade the NGOs to come back to the forum but DG SANTE “has taken since June 2018 to reconvene the meetings”.

“In order to have a meeting you need the participants to agree to it,” he said, adding that despite DG SANTE’s constant efforts it was not possible to bridge the differences.

.@SarantisMich There is a slight factual mistake @V_Andriukaitis did mange to negotiate for NGOs to come back to the Forum but @EU_Health has taken since June 2018 to reconvene the meetings @kyriakidestella @spiritsEUROPE @brewersofeurope @wine_ceev https://t.co/K5huHRTwan

Dear @SarantisMich , not sure what you mean by "raise it", but simple fact is, that to have a meeting you need the participants to agree to it. Despite constant efforts by @EU_Health it was not possible to bridge the conditionalities.