Volunteer: “I have seen it hundreds of times a student refuses the water we offer just to take it a second later when his or her friend takes it.” [ESN]

Sea Battle is a 72-hour cruise on the Baltic Sea, attracting 1,800 students from all over the world for each round.

A group of volunteers are on board and they inform students about the harmful effects of alcohol overconsumption at parties and distribute water for free.

“Since the start, the Responsible Party programme has reached more than 330,000 students across Europe, of which 60,000 students have been reached in the Nordics and Baltics alone. Our goal is to encourage students to party smarter and consume alcohol in moderation,” Mikael Sundström, a senior manager at Pernod Ricard Sweden, told EURACTIV.com.

ESN volunteers’ objective is to find smart ways to first attract students’ attention and then be able to convince them to drink in a moderate way.

They distribute free water, snacks and responsible drinking messages and say they have already observed some changes in drinking behaviour.

Giulia Neulen, the ESN Sea Battle coordinator, said: “Last time I noticed that people were awake longer because, in the past, there were some people who got really drunk and went to sleep.”

The 27-year old volunteer said the main challenge was to make students understand the message of the campaign. 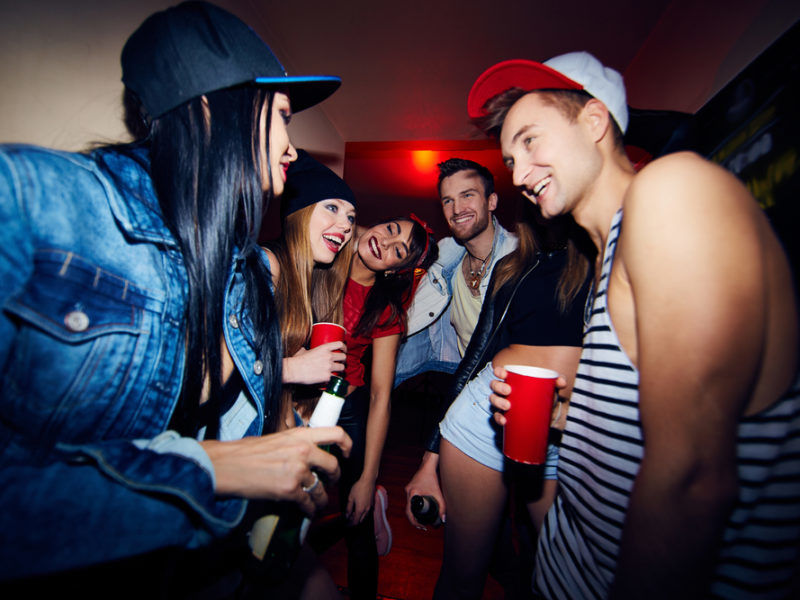 For the programme, the distribution of free water takes centre stage.

Especially in Northern Europe, this is a particular challenge due to its high cost. Sometimes it is even more expensive than alcohol and students are therefore not used to drinking alcohol and water at the same time.

Pernod Ricard recently signed a partnership with UPS, which will allow the French wines and spirits company to distribute water easily across Europe, even for a very small event. The company says it will now invest less in the delivery and stocks and more in the products.

“I have seen it hundreds of times – a student refuses the water we offer just to take it a second later when his or her friend takes it.” 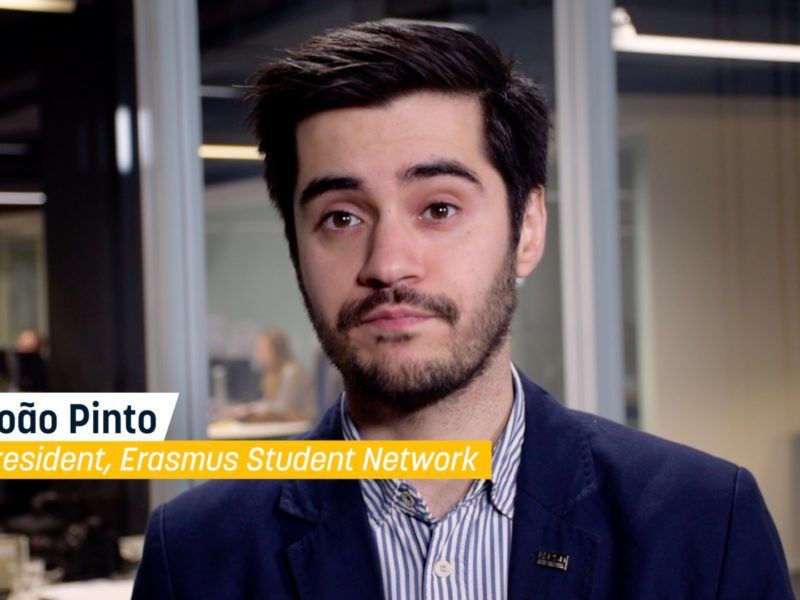 Getting wasted is not a solution

Referring to the Sea Battle progress in the last few years, she explained that it is becoming more and more of a fun event, without accidents.

“Our main aim is to create a fun and positive atmosphere on the cruise and among students, then use this nice interaction between the students and the team to provide them with advice on drinking habits,” he said.

Haj added that students are starting to realise that getting wasted will not give them anything better than a bad hangover the next day – and that’s if they are lucky.

“Staying tipsy means fun for the whole party, great memories, no headache the next day, and almost no harm to them or the people around them. That’s why our message is what’s unique in this project,” Haj concluded.

Responsible Party (RP) is a Pernod Ricard commitment as a member of the European Commission’s Alcohol and Health Forum, which brings together a variety of stakeholders in an effort to reduce alcohol-related harm.

A recently published evaluation report found “slight decrease of alcohol consumption” during the RP events as well as a modification of alcohol-related behaviours as, for instance, students drank more water. 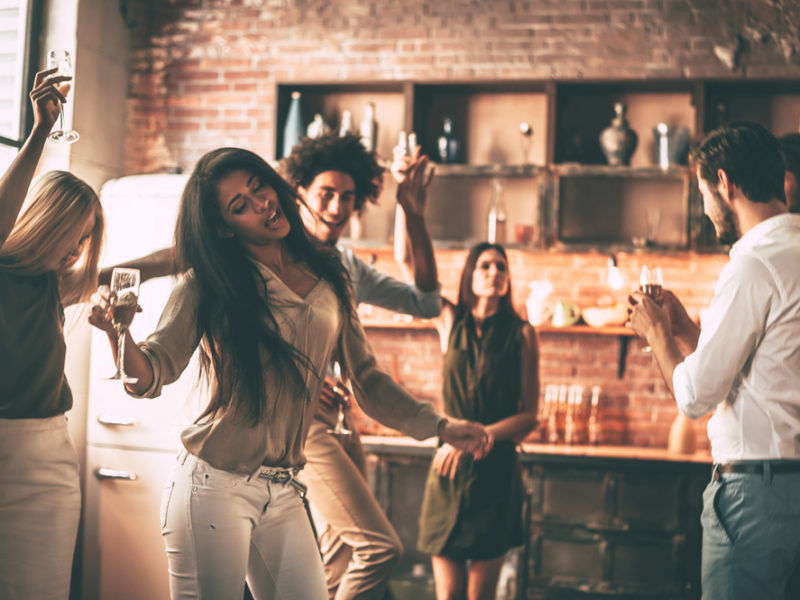