The Commission is in constant contact with the industry, trying to find an acceptable solution that would provide consumers with the information they need, an EU spokesperson told EURACTIV.com [SHUTTERSTOCK]

The European spirits industry launched a new web portal on Tuesday (12 March) to provide more consumer information on liquors and other distillates. However, it is still unclear whether such initiatives are in line with the European Commission’s objectives.

The initiative developed by the spirits sector follows a commitment, submitted to the Commission last year, to improve the availability of nutrition and ingredient information.

The new one-stop-shop online portal gives the consumers detailed information on all of the EU’s 47 spirit drinks categories legally sold in the EU, providing calorie information per serving size but also per 100 ml.

The spirits industry has accepted to label information calories per 100ml by now, even if it still considers this legal obligation “inappropriate and potentially misleading in the case of spirits”.

Other information to be found on the web portal involves the list of ingredients, the full nutrition declaration, and further notifications on the production process.

The entire website will be also translated into other European languages, thanks to the contribution of national members of the EU association.

Ulrich Adam, director general at spirits lobby spiritsEUROPE, welcomed the initiative as “an unprecedented level of transparency, with the information provided going well beyond the levels of what comparable legislation would mandate.”

The alcohol industry has argued that online information will provide consumers with more clarity on nutrition aspects, as more space is available.

On the other hand, consumer NGOs have noted that providing information only online is not enough or is even misleading as not all consumers have access to the Internet.

The industry also reported good progress in delivering on the commitment to make consumer information directly available from bottles via smartphone barcode scans by the end of 2022.

In March 2018, the alcohol industry presented its self-regulatory proposal on labelling, focusing on “flexibility” for wine, beer, spirits and cider. Alcohol makers will be free to decide whether to place information on the label, online or both. No uniform, industry-wide solution has been reached. 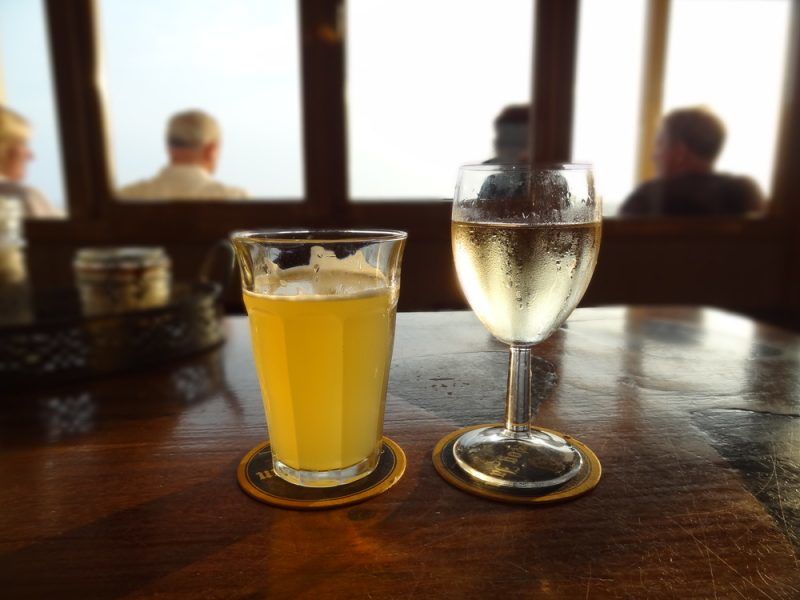 The industry’s self-regulation proposal did not please the Commission, which calls for a system that will provide full information to consumers.

In a letter sent to MEPs in September 2018, EU health chief Vytenis Andriukaitis even said he was disappointed as the proposal was “inconsistent”.

“I had given one year to the industry to present a self-regulatory proposal, but I must admit that this offer does not meet my initial expectations,” Andriukaitis said at the time.

Contacted by EURACTIV, an EU spokesperson said Andriukaitis had been in constant contact with the industry, trying to find an acceptable solution that would provide consumers with the information they need.

Spirits industry also confirmed it was in talks with the EU executive, but a final agreement did not appear within easy reach.

The next chance for talks between the Commission and the industry will be on Wednesday (13 March)  in Strasbourg, where the EU health boss will visit a distillery near the French city. 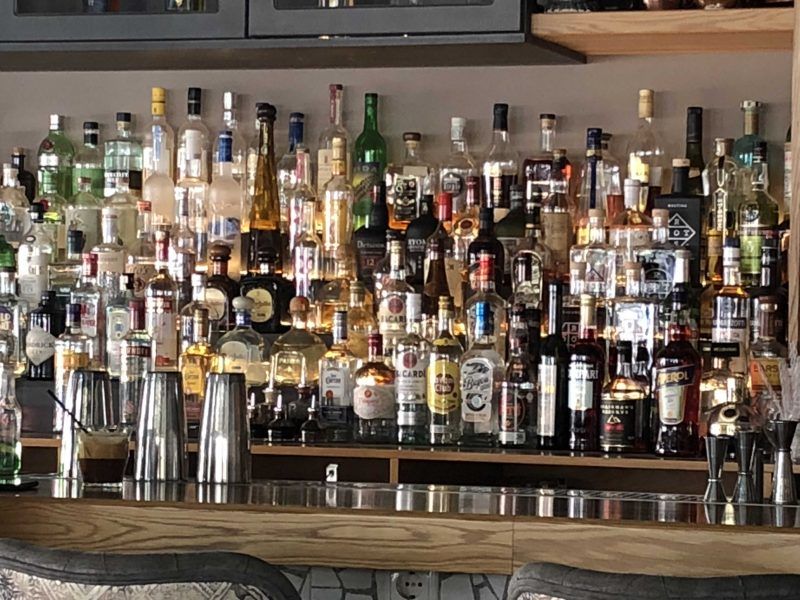 The industry’s proposal on alcohol labelling has some legal issues and does not satisfy the need to fully inform EU consumers, a European Commission spokesperson told EURACTIV.com,  raising fresh doubt as to how and when labelling will eventually be regulated.

Although the Commission has pushed for a “quick fix” solution to the alcohol labelling conundrum, it seems unlikely that the matter will be settled before the end of the legislative term. Furthermore, Andriukaitis will take unpaid electoral leave from his position from 1 April until 13 May to run for the post of Lithuania’s presidency.