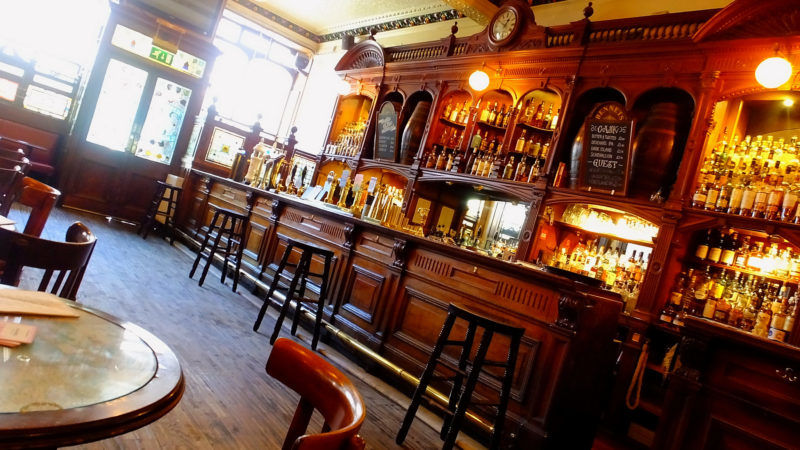 Scottish First Minister Nicola Sturgeon, who devised the plan in 2009 when she was health minister, said she was "absolutely delighted". [byronv2/Flickr]

Scottish lawmakers want a price of at least 50 pence per 10 millilitres of pure alcohol in a beverage, to stop people “drinking themselves to death” in a country with rising fatalities from alcohol abuse.

The Scotch Whisky Association (SWA) backed by spiritsEUROPE and wine industry representatives Comité Européen des Entreprises Vins (CEEV) asked the Supreme Court in London to strike down the policy after the European Court of Justice (ECJ) said it would breach EU trading rules if alternative tax measures could be introduced.

But seven Supreme Court justices in London dismissed the SWA’s contention, ruling unanimously that such pricing is “a proportionate means of achieving a legitimate aim” and does not breach EU law. 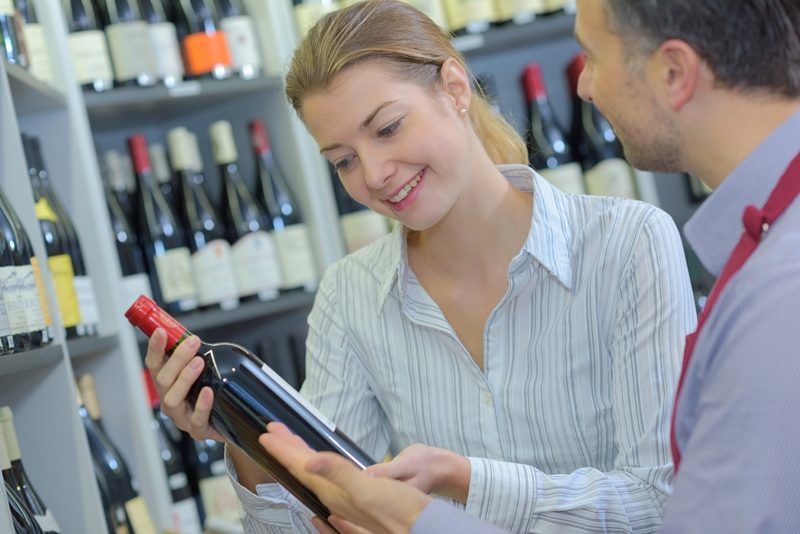 The European Commission wants the industry’s expected alcohol labelling self-regulatory proposal to cover all alcoholic beverages in order to avoid confusion among consumers.

Scotland’s semi-autonomous government cannot vary tax on alcohol, as this power is held by the British government in London, but it can regulate the retail sector north of the border.

Scottish First Minister Nicola Sturgeon, who devised the plan in 2009 when she was health minister, said she was “absolutely delighted”.

“This has been a long road, and no doubt the policy will continue to have its critics, but it is a bold and necessary move to improve public health,” she said.

There were 1,265 alcohol-related deaths in 2016 in Scotland, a 10 percent increase on the previous year in a nation of 5.3 million people.

It would not directly impact on Scotland’s premium whisky, which is already sold at well above the minimum price, but the SWA fear it could lead to international trade barriers.

Karen Betts, Scotch Whisky Association chief executive, said: “We will now look to the Scottish and UK governments to support the industry against the negative effects of trade barriers being raised in overseas markets that discriminate against Scotch whisky as a consequence of minimum pricing.”

Ignacio Sanchez Recarte, the secretary general of CEEV, said they were “disappointed” by the ruling and said other EU member states should not consider adopting Scotland’s “experimental” policy until its impact becomes clear.

“There's also an imminent risk that consumers will pivot to lower quality spirits and minimum prices being a stimulus for black markets and moonshine alcohol. This could have fatal health consequences and at the end achieve the opposite of what policymakers had in mind. If the Scottish government wants to really tackle the problem of alcoholism it should work more on the educational programs and allow consumers to make their own choices,” he added.