The overuse of antibiotics in livestock makes encourages the development of drug-resistant microorganisms. [Martin Cathrae/Flickr]

Antimicrobial resistance is a ticking time bomb. Ahead of European Antibiotic Awareness Day on 18 November, the EU and public health stakeholders are aiming to raise awareness of this issue and make it a policy priority in the member states.

Antimicrobial resistance (AMR) currently claims 25,000 lives in the EU every year and 700,000 worldwide, but is projected to become a bigger killer than cancer by 2050, unless drastic action is taken.

Curbing the irresponsible use of antibiotics is a vital part of this struggle. Overuse of antibiotics speeds up the development of resistant strains of bacteria and renders the drugs less effective, which experts warn puts the very foundations of our medical system at risk.

According to the European Consumer Organisation BEUC, the problem of resistance to antibiotic drugs is growing at such a rate that even routine infections could become deadly in the next 20 years.

In a paper, BEUC said that without antibiotics, “therapies such as stem cell transplants, bone marrow transplantation, cancer chemotherapy as well as therapies weakening the immune system (e.g. rheumatoid arthritis or multiple sclerosis treatments), would be impossible”.

Link to the food chain

The use of antimicrobials including antibiotics in farm animals is among the main causes of antimicrobial resistance. Animals are often treated with antibiotics as a preventive measure when they are not sick. Antibiotics also boost animal growth, although the use of drugs for this reason has been banned in the EU since 2006.

Monique Goyens, director general of BEUC, said: “Under current rules, healthy chickens, pigs or cows can receive antibiotics on a purely preventive basis. But the more antibiotics are used, the higher the risk bacteria become resistant.”

This encourages the development of resistant strains of bacteria that can then be passed on to humans through the food chain, for example through manure spreading or the consumption of infected meat. 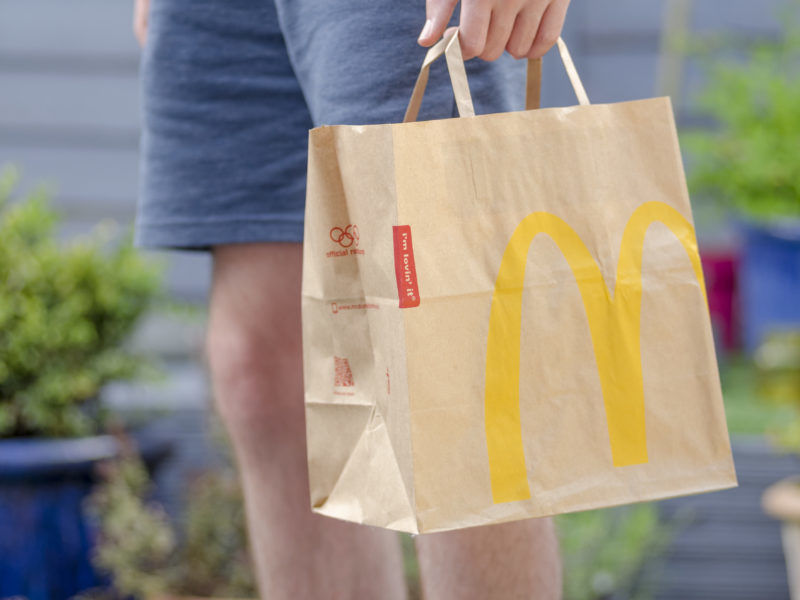 McDonald's to cut antibiotics, as UN warns of superbug resistance

In light of the EU egg scandal, fast food giant McDonald’s plans to phase out antibiotics from its poultry production chain starting in 2018. At the same time, the UN has warned of increased risk of antibiotic resistance from intensive animal farming.

Despite a growing understanding of the health threat this poses, the global consumption of these drugs by livestock is projected to rise by 67% between 2020 and 2030.

A study carried out by BEUC in 2013-2014 across nine European countries (Belgium, France, Germany, Italy, Portugal, Spain, Sweden, Switzerland and the Netherlands) found up to 70% of meat products sampled to be contaminated with antibiotic resistant bacteria, including some strains that were resistant to several different drugs.

While the organisation stressed that such meat is safe to eat if properly cooked, the risk of contamination during preparation or due to poor hygiene is very real.

For the European Commission, this is “an important global economic and a societal challenge that can’t be tackled by countries or public administrations alone”. But the EU does not have legislative competence in health matters, which remain the sole responsibility of EU member states.

In June 2017, the EU adopted its One Health Action Plan against Antimicrobial Resistance, which aims to collect data and draw up “measurable goals” to reduce antimicrobial resistant bacteria in livestock and ensure the most efficient use of antibiotics in humans.

“The fight against resistance is only as strong as the weakest link. Superbugs cross borders. So one country’s exemplary measures may have their impact watered down if neighbouring member states do not act,” said Goyens. “That’s why EU-wide rules are urgently needed to tackle the improper use of veterinary antibiotics.”

Slovenian MEP Alojz Peterle (EPP) agrees. At a recent event hosted by EURACTIV he said “We are all aware that the EU does not have the competence to legislate in the area of health, but we can take supportive policy measures and this is needed in the area of AMR.”

Aside from the health implications of mass antimicrobial resistance, experts predict that if left unaddressed, by 2050 the issue will cost the global economy as much as the 2008 financial crash. 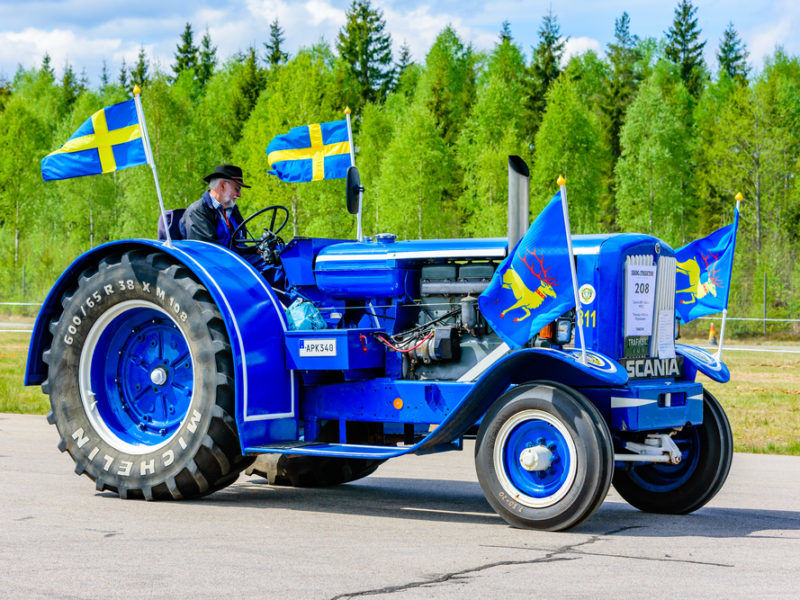 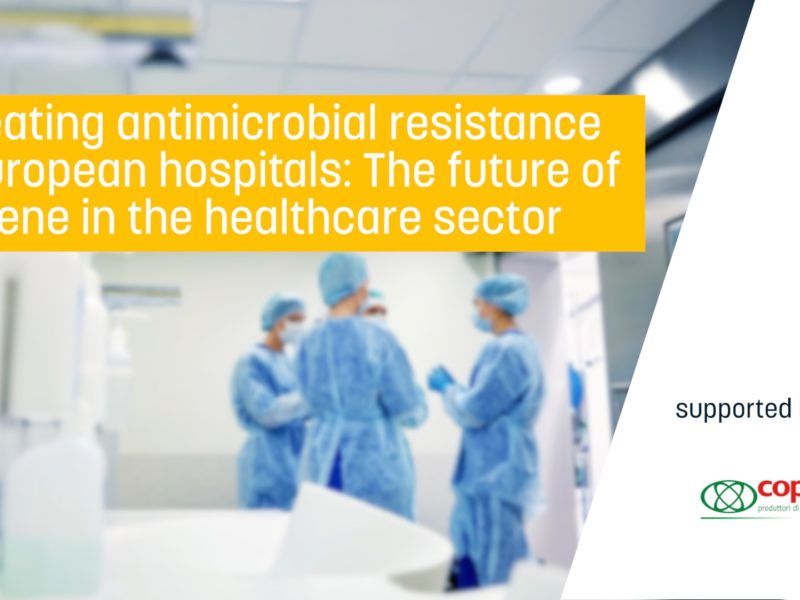 The European Commission adopted in June 2017 a new Action Plan to tackle Antimicrobial Resistance (AMR), responsible for 25,000 deaths and a loss of €1.5bn in the EU every year.