CAP reform favours the greening, not the individual industry 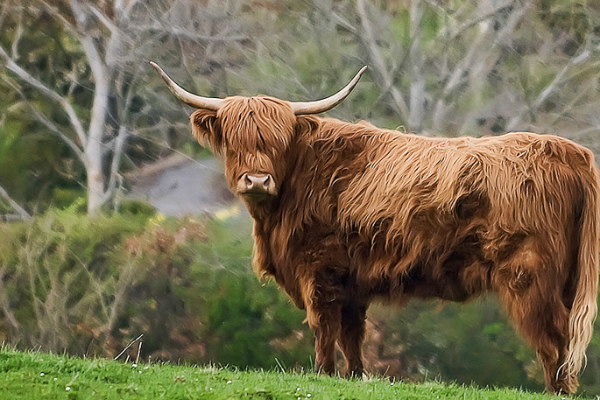 This article is part of our special report Sustainable and healthy food.

SPECIAL REPORT / European regulators and producers alike are confident that the change in the balance of direct payments, redrawn in the Common Agriculture Policy, will improve ‘greening’ practices and ultimately boost demand and productions for more natural foods.

The new environmental measures include the maintenance of permanent grasslands, crop diversification and areas of ecological interest designed to protect biodiversity.

Between 2014 and 2020, over €100 billion will be invested to help farming meet the challenges of soil and water quality, biodiversity and climate change. 30% of direct payments will be linked to three environmentally-friendly farming practices.

Farmers will receive payments if they carry out the measures rather get funding for their production of certain foods.

This means that a cattle farmer carrying out the greening measures will receive the same funding as a soybean or beet producer using similar practices.

“Mobilising millions of farmers, specific measures will be implemented at European level to combat climate change, stem the loss of biodiversity, and improve the quality of soils and of our environment in general,” he said.

Bernard Deryckere, the president of the European Natural Soyfood Manufacturers Association (ENSA), thinks regulators should “re-balance” their support mechanisms towards so-called “natural foods”, such as soy, which he says are better for the environment than animal-based foods.

Soy currently accounts for 2% of the food sector. Dairy, including milk and cheeses, accounts for 15%. Their funding has largely reflected the market size. Deryckere would like to see his industry receive a share of those payments for its milk substitutes.

“We are not allowed to call it soy milk, although it’s an alternative to milk. We have to speak about soy drink. And it means for the moment that we are absolutely in this complete vacuum … In certain countries … milk is [paying] tax or levels which are much lower than plant-based foods and sometimes we are associated to soft drinks”, he said.

The issue, for Deryckere, is that plant-based foods need to be produced to feed animals, which then go back into the food chain, so overall have a better impact on the environment. Pasture accounts for an estimated two-thirds of global agricultural land, compared to one third for crops.

“Our view is that soy and plant-based foods can provide an answer as they consistently outperform animal products, when comparing their environmental impact in terms of CO2 emissions, land and water use,” he said.

“We are not against animal proteins. It’s just about rebalancing the whole thing,” he added.

Beef and milk farmers believe that they can fit into the EU’s environmental objectives for the agricultural sector.

Indeed, a report by Scotland’s Rural College (SRUC), released in August 2013, on the impacts of the greener CAP on regional beef and sheep farms shows they will be affected little by the change.

“Most Scottish beef and sheep farms rely substantially on farm support payments. For these farms, the move from an historic payment to a regionalised flat rate payment will have more of an impact on farm profits than adopting greening measures,” the report says.

Under the reform, farmers receive payments per hectare rather than the old method of historical records, in which they received support based on their previous production figures.

Some Scottish beef and dairy farmers score well under the EU’s definition of “green” farming, with extensive grasslands and verges lined with trees.

“But the exception is intensive beef farms where there is a very small, negative impact from greening CAP basic payments,” the SRUC report says.

Intensive farms may also receive funding if they carry out other greening measures.