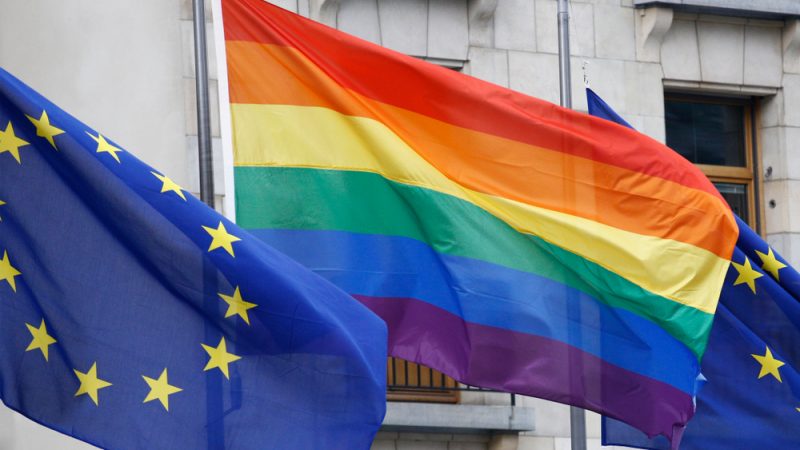 The Commission said it considers Budapest’s new controversial legislative bans on “promoting or portraying” homosexuality or sex reassignment to minors and limits sexual education in schools in violation of a host of bloc laws. 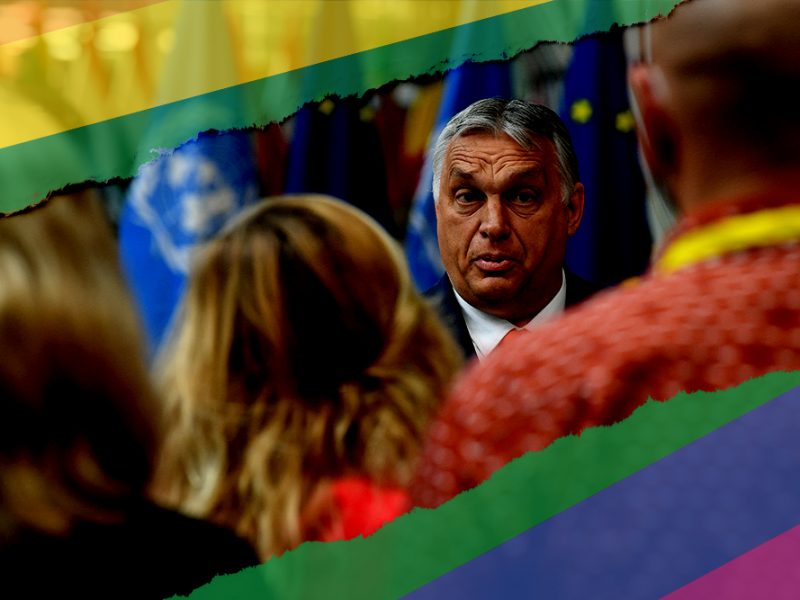 Among these are the EU’s fundamental freedoms such as free movement of goods and services, as well as audiovisual and e-Commerce.

According to the Commission’s statement, “because of the gravity of these violations, the contested provisions also violate the values laid down in Article 2 TEU,” which lists the founding principles of the EU, including the rights of persons belonging to minorities.

In a separate case, the EU executive took issue with the Hungarian authorities’ decision to oblige a publisher of a children’s book with LGBTIQ+ characters to put a disclaimer that the product depicts forms of ‘behaviour deviating from traditional gender roles’. 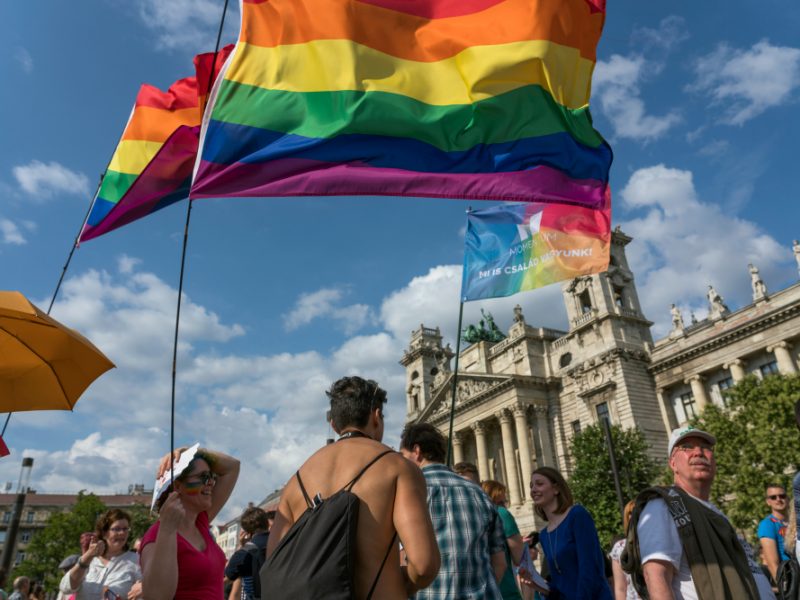 In January, government authorities of Budapest found the Labrisz Lesbian Association engaged in “unfair business practice” when selling the book titled ”Wonderland is for everyone”, an inclusive fairytale book featuring LGBTQ and ethnically diverse characters

Without the disclaimer, the authority said, consumers may “unknowingly encounter content that goes beyond the usual content of the tales and may decide to purchase the book on the basis of misleading information.”

For the same reasons, last week government authorities of the capital county in Hungary imposed nearly €700 worth of a fine on the distributor of another storybook depicting rainbow families, published by the Rainbow Families Foundation. 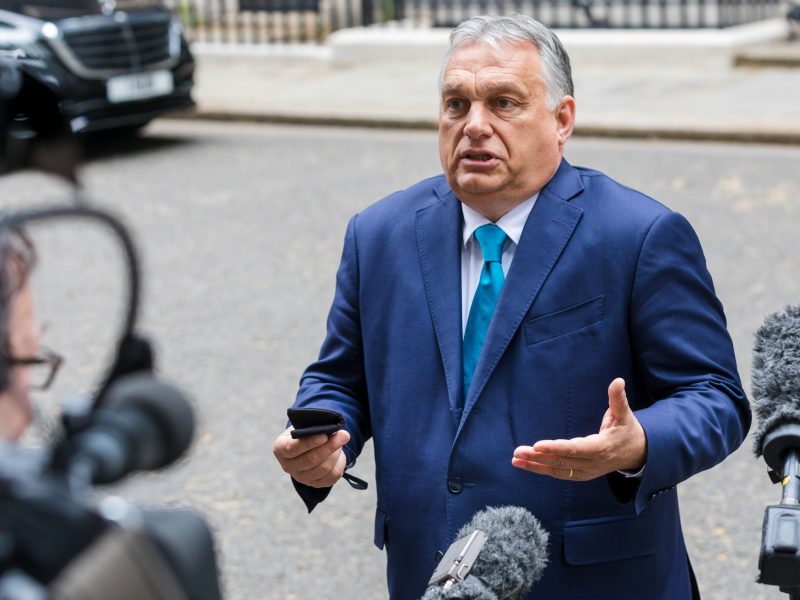 Government authorities of the capital county imposed nearly €700 worth of a fine on the distributor of a storybook depicting rainbow families, published by the Rainbow Families Foundation.

The penalty imposed on the book titled “What a family!” was not based …

The European Commission said “that by imposing an obligation to provide information concerning a divergence from ‘traditional gender roles’, Hungary restricts the freedom of expression of authors and book publishers, and discriminates on grounds of sexual orientation in an unjustified way.”

In Poland, starting from 2019, a number Polish municipalities and regions have proclaimed themselves to be ‘LGBT-ideology free zones’, leading the European Commission to reject their applications for grants under the EU’s town twinning programme in July 2020.

The Commission now says Polish authorities have failed to reply to its requests for information about the zones so it can conduct a legal analysis of these resolutions from February, “manifestly omitting” to answer most of its requests. 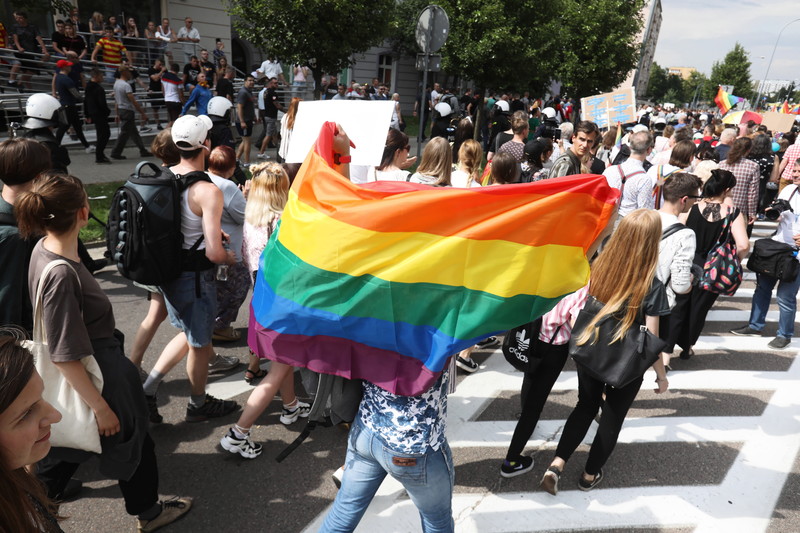 In an unusual legal argument, the Commission said Warsaw has thus failed fulfil its treaty obligations that require “sincere cooperation” to help each other carry out each other’s tasks.