Tusk’s successor Prime Minister Beata Szydło, acting on instructions from her party leader Jarosław Kaczyński, a long-time political adversary of Tusk, had vowed to prevent him from securing a second 30-month term.

Warsaw had portrayed the issue as one of fundamental principle, in which national objections should be respected and not ignored in Brussels.

But the other 27 leaders had made no secret on arrival at the summit that they were exasperated by Warsaw’s tactics and even Kaczyński’s closest allies, like Hungarian Prime Minister Viktor Orbán, had pledged support to Tusk.

According to EU officials, Szydło tried to get other leaders to postpone the decision on Tusk. But Maltese Prime Minister Joseph Muscat, who holds the rotating presidency of the EU, insisted the vote take place and all 27 other leaders backed the 59-year-old Pole.

Tusk had left the room during the discussion and was greeted with applause as he returned to the chamber following the vote. He will play a key role over the next two years in overseeing Brexit negotiations with London.

Czech Prime Minister Bohuslav Sobotka, usually an ally of Poland in EU affairs, tweeted: “Only Poland was against.”

Leaders took barely half an hour to complete the matter and then continued with other business, notably on the economy. It was not yet clear whether Szydło would take further action in protest.

Some diplomats have speculated that Poland might withhold its formal approval of the summit decisions – though that would not legally obstruct Tusk’s second term in office.

With British Prime Minister Theresa May attending her last such summit before she formally launches the two-year Brexit process later this month, the remaining 27 EU leaders have bigger problems to worry about than the Council chair.

They will meet again on Friday, minus May, to prepare for a “unity” summit to be held in Rome on 25 March, the 60th anniversary of the treaty that laid the EU’s foundations.

The row with Poland, the bloc’s biggest ex-communist state, has highlighted a deepening split between eastern members reluctant to cede national freedoms to Brussels and the richer western states that want to deepen EU integration in the hope it can boost prosperity and security and thus stem the rise of Brexit-inspired Eurosceptics.

Talk of a “multi-speed” Europe has intensified in recent months. Germany’s Angela Merkel and other leaders say allowing states willing to pull closer together is crucial to the EU’s survival, but wary easterners fear they could be left behind.

Kaczyński holds Tusk “morally responsible” for the death of his twin brother. Tusk was prime minister in 2010 when Lech Kaczyński, then president of Poland, was killed in an air crash in Russia. Inquiries in both countries blamed pilot error.

In a letter to fellow leaders, Szydło said Warsaw wanted Tusk out because he criticised government policies back home.

Tusk is concerned that Kaczyński is undermining Polish democracy, a view shared by others in the EU, but Szydło framed her objections to his reappointment in terms of protecting sovereign national powers from Brussels.

Thursday’s talks should see agreement on pressing ahead with new free trade pacts despite “protectionist tendencies” elsewhere – a reference to European concerns about new US President Donald Trump. 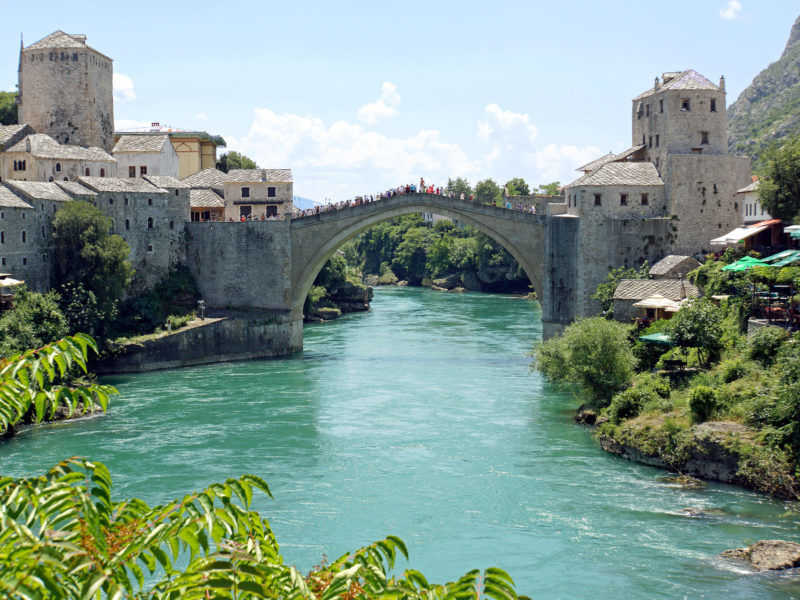 European Union leaders will pledge “unequivocal support” for the Balkans today (9 March) in order to counter Russian influence and reinvigorate the region’s bid to join the bloc, diplomats said.

Over dinner, leaders are due to pledge continued support – and possible EU and NATO membership – to Western Balkan states where they are worried about what they see as the anti-EU influence of Russia.

The leaders will also review plans to curb illegal migration from Libya to Italy. Arrival figures are already higher this year than in 2016.

One response to “Council slaps down Poland, reappoints Tusk as president”