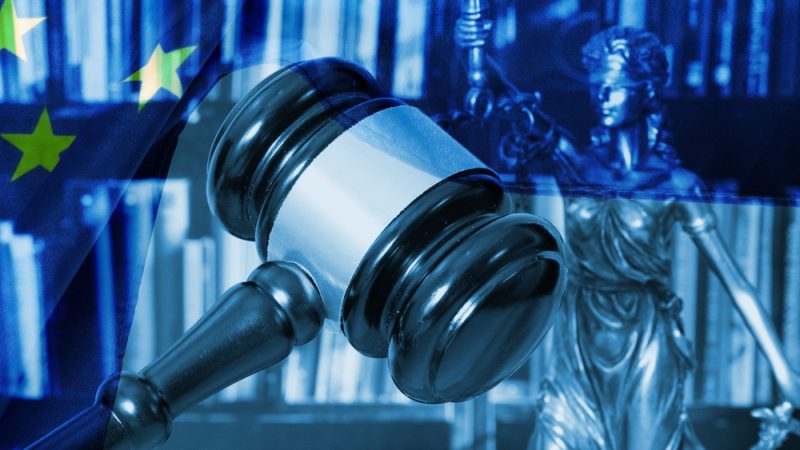 Renew Europe group in the European Parliament promises to seek legal action against the European Commission for failure to apply the rule of law budget conditionality. [Shutterstock/Bartolomiej Pietrzyk]

The liberal Renew Europe group in the European Parliament pledged on Wednesday (2 May) to seek a majority in the legislative’s plenary sitting next week to sue the European executive for failing to apply a rule tying disbursement of EU funds to the rule of law situation in member countries.

“Renew Europe has had enough of the constant delaying tactics and playing for time,” the group said in a statement.

The liberal lawmakers said they will table a resolution to be voted on next week, seeking legal action via the triggering of Article 265 of the treaties for the Commission’s “failure to act”, calling on other MEPs to support it.

MEPs in March gave the European Commission until 1 June to come up with the guidelines on triggering the sanctions mechanism of the so-called rule of law budget conditionality.

The liberal lawmakers are likely to find allies within the Greens.

“The deadline has lapsed and the Commission is still refusing to bring a case forward,” Green MEP Daniel Freund told EURACTIV.

“This is – by definition – inaction. European Parliament bringing this case to the ECJ (European Court of Justice) is the logical conclusion,” he added.

The mechanism, legally in force since 1 January, posed a major hurdle in the wider negotiations on the bloc’s historic €1.8 trillion budget at the end of last year.

The compromise hammered out by the European leaders, under which Hungary and Poland agreed to unblock the budget and recovery fund, included a provision that the European Court of Justice, the bloc’s highest court, must first rule on whether the mechanism falls foul of EU treaties.

Poland and Hungary launched their cases at the beginning of March but it is yet unclear when the judgement can be expected.

December’s compromise deal also included a controversial promise by the Commission that it would not activate the procedure against any country until it had put guidelines in place governing its use.

Earlier, the EU executive has said it will wait for the outcome of the court case concerning the regulation. 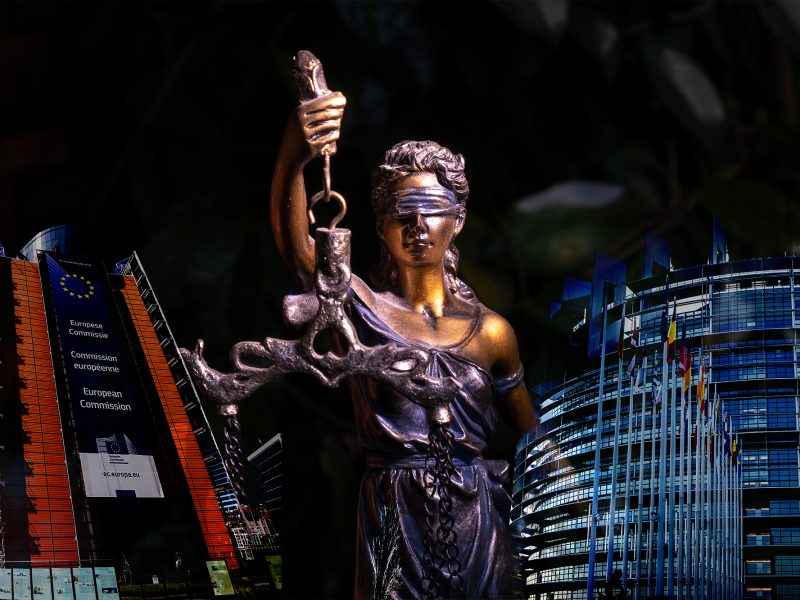 However, the Commission’s values and transparency chief Věra Jourová seemed to backtrack on earlier statements this week when she suggested that the institution may trigger the mechanism later this year if the court takes too long.

“We don’t have the obligation to wait for the ECJ ruling,” Jourová told Bloomberg on Tuesday. She said a ruling next year would be too late, adding that the Commission will have to trigger the mechanism “if the ECJ ruling comes too late.”

The European Parliament has maintained that nothing in the conditionality legislation necessitates the guidelines and the Commission cannot unilaterally suspend the application of the regulation.

This shouldn't be news but: Parliament's research service now clarifies: