Dutch government sworn in with focus on climate 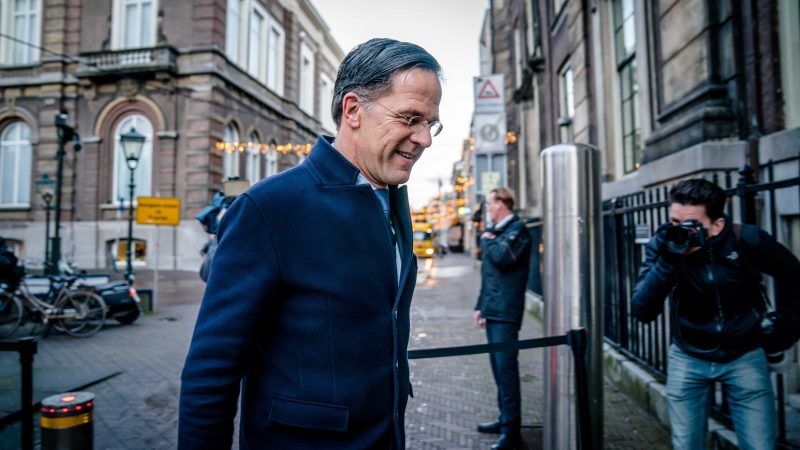 The new government, formed after gruelling negotiations, has earmarked a frugality-busting €35 billion over the next 10 years for climate measures.

It has promised to build two new nuclear power stations and to become climate neutral by 2050, as one of the world’s lowest-lying and densely-populated countries confronts rising sea levels.

“The government has to catch up on climate change,” Jetten told the Dutch news agency ANP, acknowledging the “considerable” task ahead.

Bike-riding premier Rutte has said the coalition wants to “lay the foundation for the next generation”, especially on climate as around a third of the Netherlands’ landmass sits below sea-level.

“Coronavirus is not gone yet, but of course there are other major issues as well,” Rutte said on Twitter after the new government’s first cabinet meeting, citing the need for the climate change plans.

On the pandemic, the new coalition faces the immediate task of deciding whether record Omicron cases mean it should extend Europe’s toughest COVID restrictions, which are due to expire on Friday. 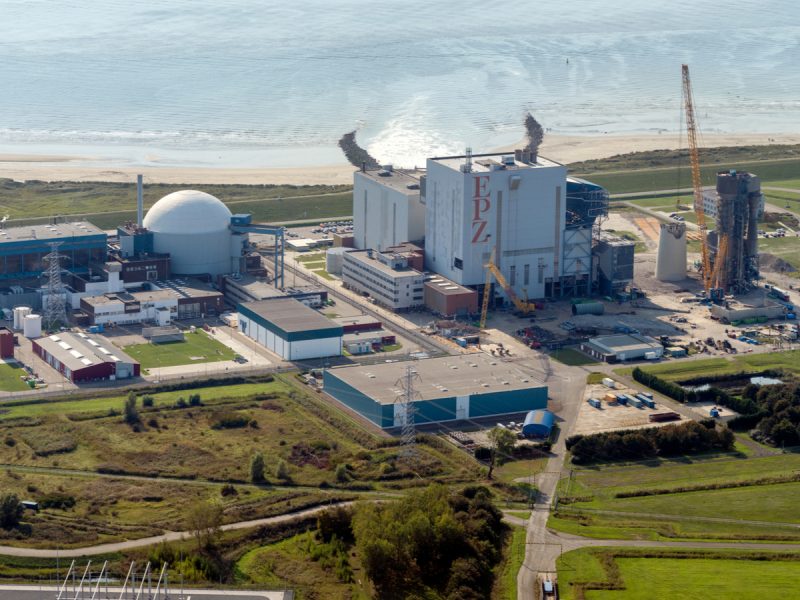 The government of The Netherlands plans to invest €500 million to complement other energy sources, according to the coalition agreement detailing the renewed coalition government’s goals for the 2021-2025 legislative period.

According to the 50-page long document published Wednesday (15 …

New finance minister Sigrid Kaag was sworn in by King Willem-Alexander via video-link because she was quarantining after testing positive for coronavirus.

Rutte, 54, is on course to become the longest-serving Dutch premier later this year, and is already the EU’s second longest-ensconced leader after Hungary’s Viktor Orban.

But the path to his fourth government since 2010 was a difficult one, taking a record 271 days of negotiations after elections on March 17.

The Dutch have set another unwelcome record by being under a caretaker government for almost exactly a year, after the previous coalition resigned in January 2021 over a child benefits scandal.

But new coalition has a record number of women, with an unprecedented 14 of the 19 ministers and secretaries of state being female.

Dubbed the “Teflon” prime minister for his ability to dodge scandals and stay in power, Rutte said in December he wanted his new government to “restore trust”.

The spending pledges on climate and COVID will see Kaag leading the Dutch towards abandoning their traditional role as leader of the EU’s austerity-obsessed “frugals”.

Kaag, a 60-year-old former diplomat, is also tipped to smooth ties with debt-hit southern European states that have previously been lectured by the Dutch to cut deficits.

The Netherlands is seen as one of the European Union’s “frugal four” member states alongside Austria, Denmark and Sweden that clash with other nations over the EU’s budget.

Her predecessor Wopke Hoekstra of the CDA, known for his hawkish stance on spending, moves to the foreign ministry.

Ernst Kuipers, who was responsible for moving coronavirus patients around the country, will replace Hugo de Jonge as health minister.

De Jonge will take on another key pledge of the coalition: tackling a chronic housing shortage. 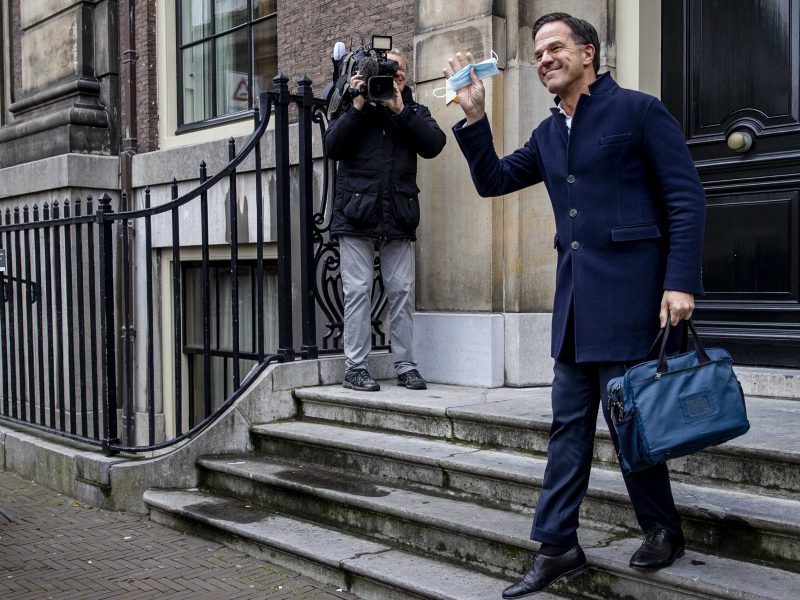