ETS reform may harm the competitiveness of EU oil refineries, according to the industry. [Isado/Flickr]

He added to calls from other energy intensive industries for free allowances to cover their emissions until there is a global carbon price.

“A carbon market is fundamentally the right approach,” John Cooper, director general FuelsEurope, said at a forum attended by the European Commission and representatives from the refining industry. 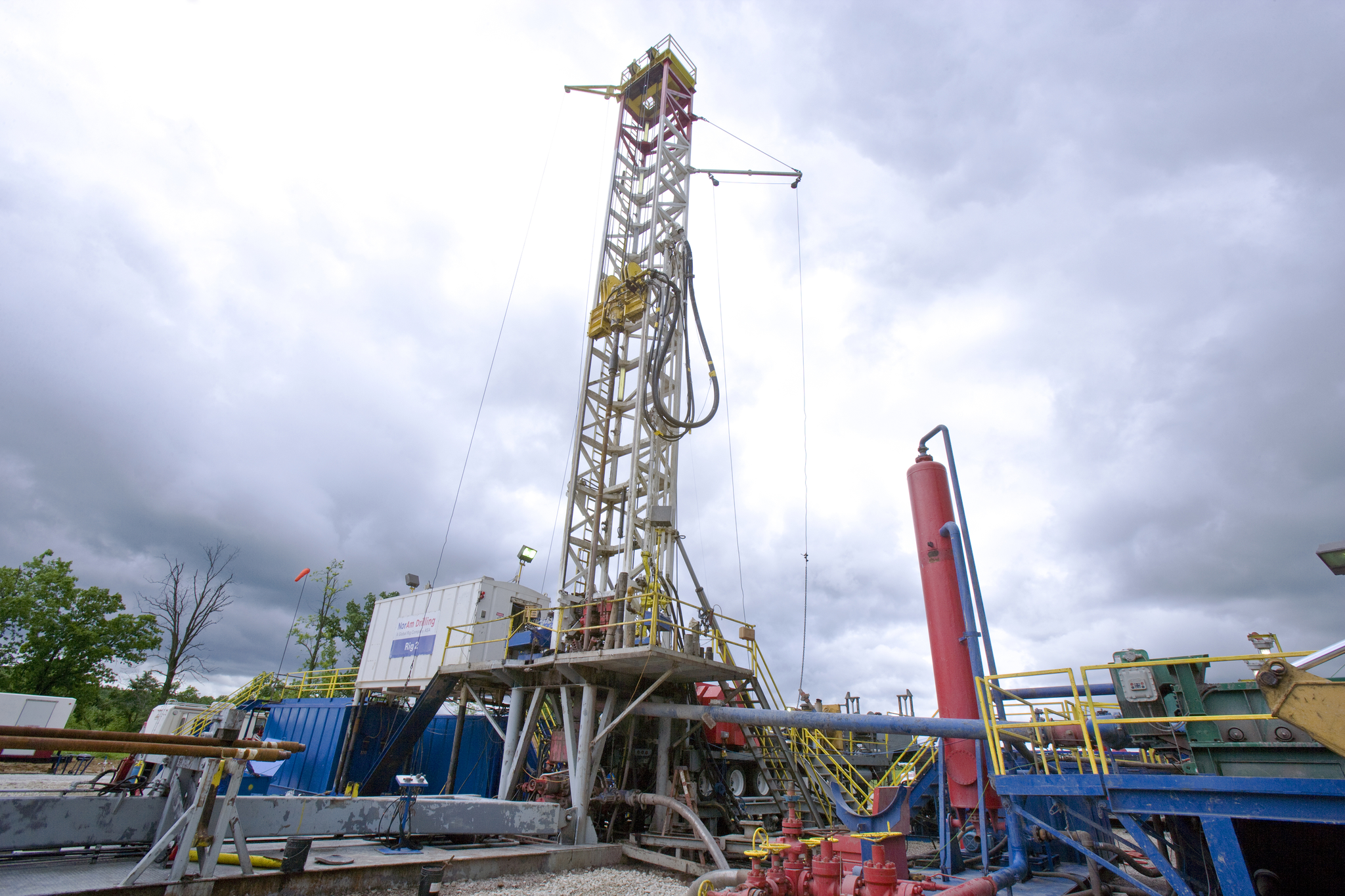 Carbon Capture and Storage (CCS) remains a cost-effective measure that is currently underutilised. This must change, writes Dr. Graeme Sweeney.

“But we see the pathway to global pricing of carbon as key to restoring a global level playing field. We need to be realistic. That will take time.”

EU regulators are implementing ETS reforms to reduce the number of allocations handed out for free and to increase the price of permits, now around €5 per tonne.

In the current market phase, which ends in 2020, refiners buy around 23% of their allocations, which based on the assumption that carbon costs €10 per tonne, translates into a fee of 6 cents per barrel for refiners.

Apart from buying permits, they face extra energy costs as utilities that buy their ETS allowances pass on costs.

Arguments are ongoing about how free allowances will be distributed in the phase from 2021 and all heavy energy users are making their case to the Commission in parallel, within a wider debate about industrial competitiveness.

FuelsEurope estimates the refiners will buy 30% of ETS allowances they need to cover emissions in the next market phase, when it assumes carbon permits will cost €30 per tonne. This would translate as a 23 euro cent carbon cost per barrel.

EXCLUSIVE / France, the UK, the Czech Republic and Slovakia are backing a more targeted approach for heavy industries, at risk of closing down or relocating abroad, due to increased pressure to reduce global warming emissions.

For those selling into Europe, the higher regulatory costs are a bonus because they increase market prices for refined products, Cooper said.

For the Europeans, in addition to the ETS, they also have to implement other EU pollution laws, whose costs the industry estimates at $1.50 per barrel.

The Commission in June said EU environment law added 47 euro cents per barrel and on Tuesday said it would analyse the issue further.

From the Netherlands, holder of the EU presidency and home to major refiner Royal Dutch Shell, Erik Janssen, an adviser to the Dutch Ministry of Economic Affairs, said the focus was on implementing the Paris Agreement on climate change, without “a negative impact on the level playing field for European industry”.