Rules agreed yesterday mean EU citizens will soon be able to stream services like Netflix wherever they want in the bloc. [Shutterstock]

The agreement between the European Parliament and Malta, which acts on behalf of all 28 EU states in its role as the bloc’s current holder of the rotating presidency, is another step in an EU drive to knock down barriers in the single market of 500 million people.

It is the first step towards modernising copyright rules in the EU, proposed by the Commission under its Digital Single Market strategy (DSM). Malta has also pledged to prioritise digitalisation during its six months at the helm of the EU presidency.

Maltese Minister for the Economy Chris Cardona said “Europeans travelling within the EU will no longer be cut off from online services such as films, sporting broadcasts, music, e-books or games they have paid for back home.”

Letting people take their online subscriptions abroad comes after the bloc has already decided to abolish roaming charges for using mobile phones when travelling within the EU, set to come into force on 15 June.

The agreement must still be formally approved, though that is seen as a formality. It is aimed at people temporarily in another EU country for holidays, business trips or studies.

Broadcasters may be forced to show content across the EU, not just in the country where they’re based, under draft legislation put forward in the face of strident opposition from major companies across Europe.

European Parliament rapporteur on the proposal Jean-Marie Cavada (Alliance of Liberals and Democrats) said that it “signifies very important progress in the context of the Single Market”, while Commission Vice-President Andrus Ansip, in charge of the DSM, tweeted that cross-border portability is “simple, natural”.

The new measures will apply only to online fee-based services. Free-of-charge services will be exempt and it with remain up to the provider to decide if they will be made available across the EU.

While meant to benefit consumers, the decision has been contested by rights-holders, who say the principle of territoriality is crucial to their financing rules. 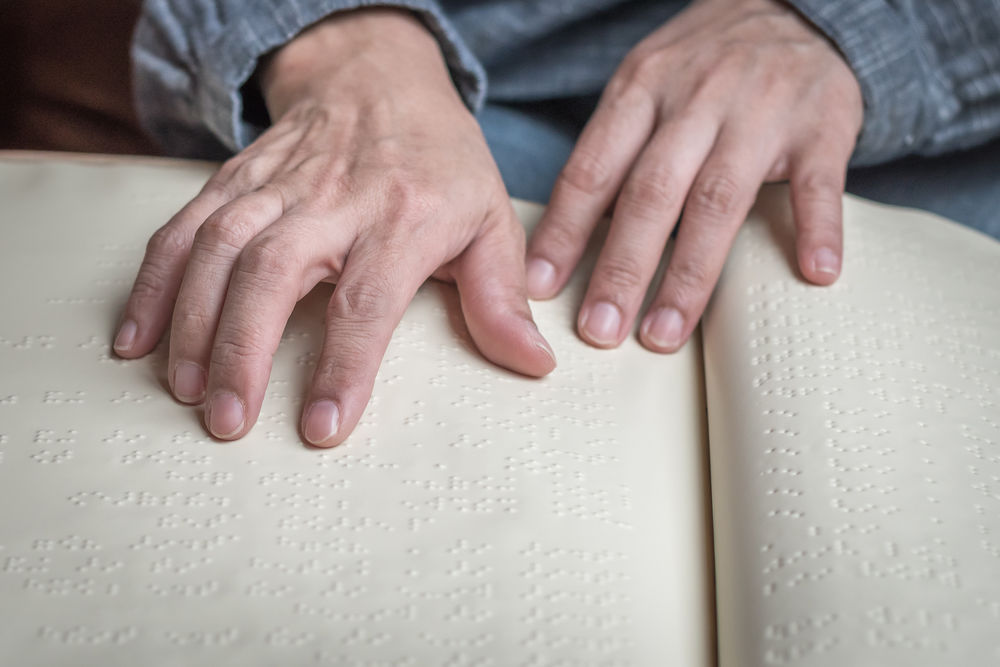 British MEP Daniel Dalton (ECR group) said “I always found it bizarre that consumers buying an online sports or entertainment package in the UK found themselves geo-blocked when they went on holiday. The new proposals will end this anomaly. Every study shows that accessing sport and services like Netflix is growing every month and the current laws were simply outdated. This is not just a victory for the consumer but a win for common sense.”

Monique Goyens, director general of the European Consumer Organisation (BEUC) said “this is very good news for EU consumers. Artificial barriers blocking you from using your online video, music or game subscription contradict the very principle of a single market. Today we are getting one step closer to a digital single market that delivers for consumers.

“More and more consumers pay for subscriptions to watch TV series or listen to music online. Now that roaming fees are becoming a thing of the past people will really benefit from their paid-for content when travelling.”