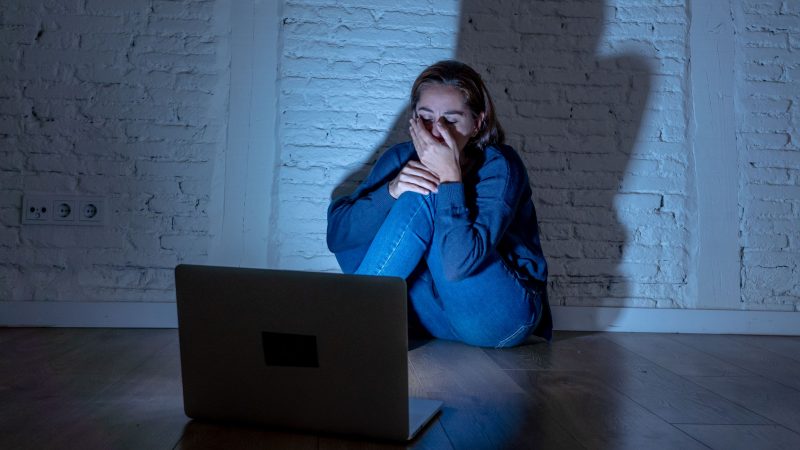 The European Commission's proposal on Child Sexual Abuse Material (CSAM) has been postponed several times and it is now expected by 30 March. [SB Arts Media/Shutterstock]

The dissemination of child pornography has exploded during the pandemic, NGOs warned on Safer Internet Day (8 February), pressuring the European Commission to present its initiative to counter the phenomenon following months of unexplained delays.

“Europe is now the world’s largest host of websites containing CSAM, which demands immediate action from EU member states,” reads an open letter signed by 20 advocacy groups dedicated to child protection, including IWF, Thorn, Save the Children, 5Rights, and Eurochild.

This so-called ‘self-generated’ content frequently occurs in the child’s room without adults and is shared online. For the experts, the exponential growth in disseminating this type of content results from the increased time children spent at home due to lockdowns.

The NGOs point to the recent findings of Europol on child sexual exploitation, with more than 46 million unique images or videos of child abuse in its repository.

In 2020, 86% of all known child sexual abuse material discovered online by the IWF was hosted in Europe. 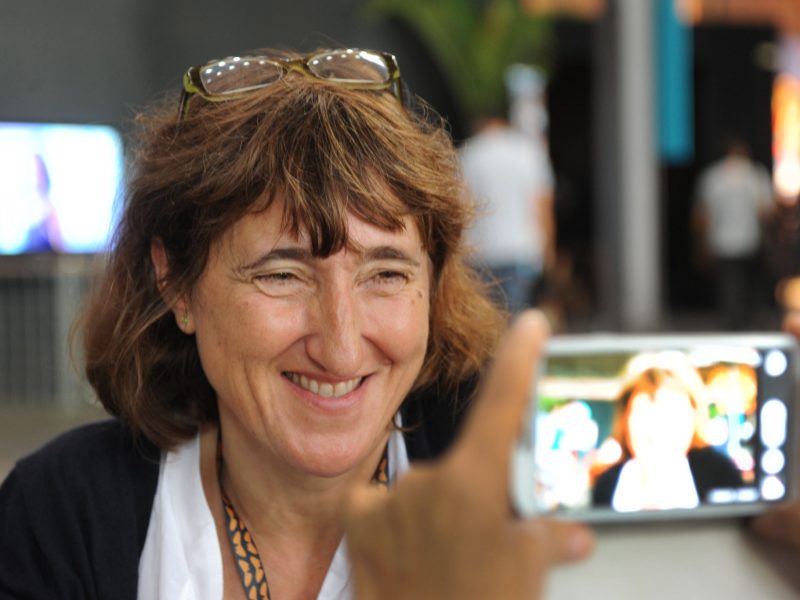 “Behind the numbers are real children suffering. Whenever CSAM is created, the child depicted in it is violated in their personal safety, dignity, and privacy,” the letter reads.

In its threat assessment, Europol identified two growing problems that need to be addressed: the growing use of live streaming and the spreading of grooming techniques- both practices sexual predators use to approach children.

IWF’s assessment points that young girls are increasingly the most at-risk category, estimating they now account for 97% of illegal online content, compared to 60% 10 years ago. Last year, the age group between 11 and 13 was the most represented in CSAM, but experts warn that the 7-10 age range is the fastest growing.

“We are supportive of the EU’s plans to bring forward new legislation to address this abhorrent crime, and we hope that it includes a clearer strategy to prevent the creation of this imagery and improve the situation with Europe’s hosting issues,” said Emma Hardy, IWF’s communications director.

Delays in the Commission

The European Commission was meant to present its initiative to tackle the circulation of child pornography both online and offline at the end of last year. However, following several delays, the legislative proposal is expected on 30 March, according to media reports.

The EU executive did not reply to EURACTIV’s request on whether the new timeline was confirmed or the reasons behind the delays by the time of publication.

“While perpetrators have proved very inventive in terms of utilising these technologies, the potential of technology to rein in this crime has yet to be fully exploited”, said the NGOs in their letter, calling on the Commission to authorise automated tools for the detection of child pornography.

The CSAM proposal has already been at the centre of heated debates as privacy advocates consider AI-powered solutions prone to error and fear that they could open the door to general monitoring of interpersonal communications.

Monitoring content would weaken encryption, which is a fundamental tool for protecting private communications for the defendants of privacy. Moreover, the argument is there is no guarantee that the monitoring would not be extended in the future following a terrorist attack or other significant shocks. 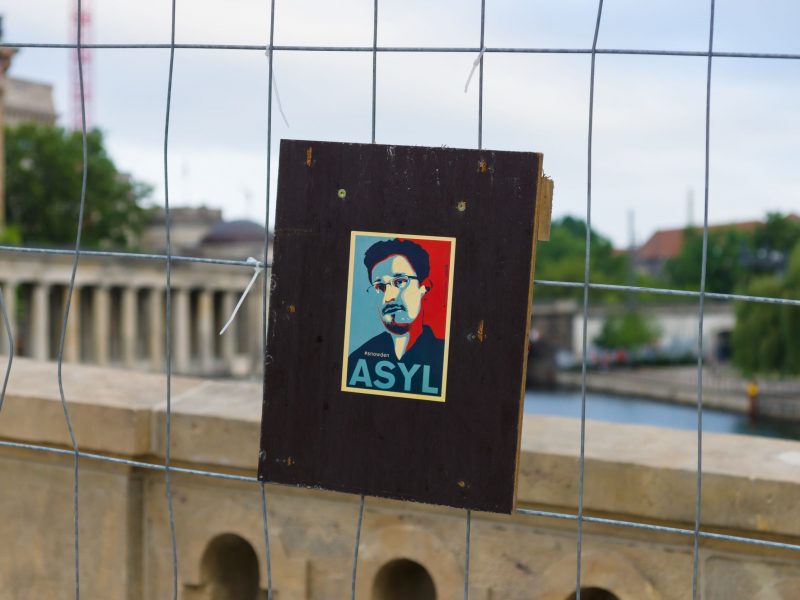 “Governments need not only to chase after perpetrators but also to make digital environments a safer place for children where their rights are being secured and respected,” the letter continues, adding that the proposal should provide a “legal framework that allows for technological innovation in the long-term.”

In a meeting with home affair commissioner Ylva Johansson at the end of January, Thorn’s CEO Julie Cordua pushed for establishing an EU centre to coordinate the fight against sexual abuse across the Union.

The three upcoming presidencies of the EU, led by France, Czechia, and Sweden respectively, committed to a joint programme to better protect children, including from sexual abuse online.