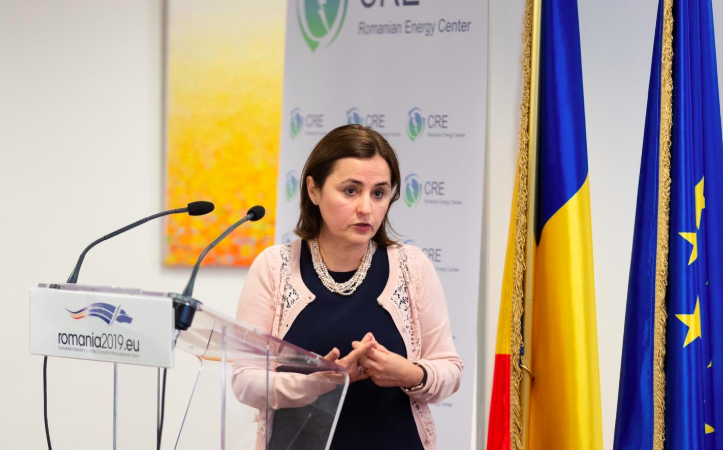 It’s now almost official. Luminita Odobescu, Permanent Representative of Romania to the European Union will most likely be nominated by Prime Minister Viorica Dancila to be the next Romanian Commissioner.

This has not been officially confirmed in Bucharest but has been suggested to this website by high-ranking officials from the Romanian Permanent Representation in Brussels, who spoke in their private capacity,  and also rumoured in governmental offices in Romania, as well as reported by the press in the country.

Odobescu has been praised by her staff, has always kept a good and functional relationship with the governing party PSD while being actively supported by President Iohannis. Former PM Dacian Ciolos also spoke highly of her work in an interview for EURACTIV.

Given the fact that there seems to be some sort of trilateral consensus between the three major political forces in Romania regarding her nomination, it is almost certain that she will be next Commissioner.

There are rumours about her taking over the energy portfolio as well. This suggests that this is the compromise that France and Germany would want to achieve, after finding it hard to reach common grounds on the matter.

Another name that floated around was that of former MEP Daciana Sarbu, Victor Ponta’s wife. This would also explain Ponta’s recent flirts with his former party, PSD, which caused irritation in his own ProRomania party. Sarbu’s nomination, however, is very unlikely to happen.