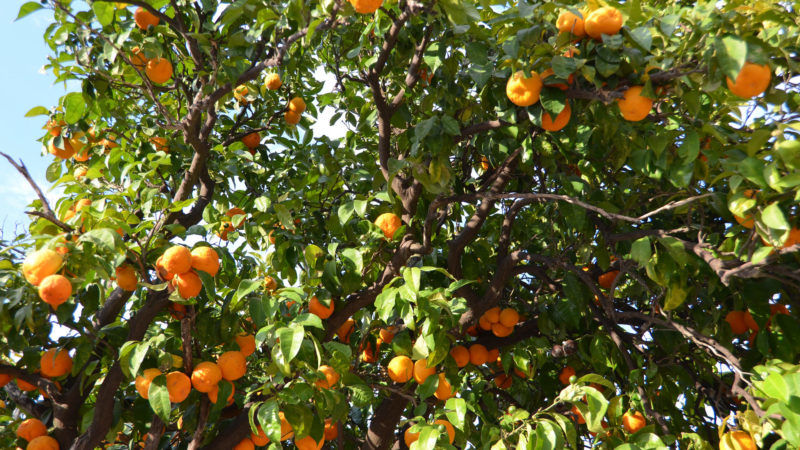 Spanish food producers sold more than €25.4 billion of food and drinks abroad in 2015, of which almost 70% – some €17.5bn-worth – went to other European Union countries. With the EU’s total food exports valuing €98bn each year, the bloc has become something of a global “pantry”. It is the world’s largest exporter of food and drinks, with a market share of nearly 18%.

According to the latest data from the organisation Food Drink Europe, in the third quarter of 2016 alone the EU exported €26bn of food and drink to third countries, of which the five most important subsectors were meat, spirits, wine, sweets and dairy. In the same period, the EU imported food and drink worth €17.8bn.

In Spain, while the final 2016 figures are unavailable, all signs point to a continuation of this growth path, according to data from the Spanish Food and Drink Industry Federation (FIAB).

FIAB Director-General Mauricio Quevedo told Efeagro that this sector “is now more international than ever” and boasts “a privileged and globally recognised position, ranking as the sixth-biggest export sector of the European Union and tenth today worldwide”.

The meat industry and its derivatives, oils and drinks are the main products exported, according to the figures provided by FIAB.

The sector’s rapid growth has been reflected by an increase in the number of companies exporting Spanish products. Over the period 2009-2015, the export sector grew by 33%, to 12,700 companies.

“On the one hand, this increase, which started years ago, shows the commitment to internationalisation that the sector has adopted to cope with the fall in domestic demand, and secondly, the capacity and competitiveness it takes to trade in international markets,” a FIAB report said.

The figures place Spain as the sixth exporting country across the EU with 7.6% of the total, half that of Germany and the Netherlands, which top the list. However, it is the driver of growth.

The Brussels-based lobby Food Drink Europe, which defends the interests of the EU agro-food industry, says in its 2016 report on trends, that the sector is “the largest contributor to the European economy, ahead of other manufacturing areas such as the automotive sector”.

In addition, it is also the largest employer, with about 4.25m jobs. In Spain, agriculture provides employment to around half a million people.

The report gives special importance to innovation, and puts the food and beverage manufacturers among industrial sectors that investment engaged in this chapter.

A decade of growth

EU exports of food and drink “have almost doubled during the last decade” and in 2015 exceeded €98bn.

Of these sales, 72% occurred between member states and the remaining 28% went to third countries, a “growing” percentage thanks to improvements in markets considered “key”, according to Food Drink Europe’s data.

According to the organisation, exports to China, Brazil, South Korea and other emerging markets have increased significantly in recent years.