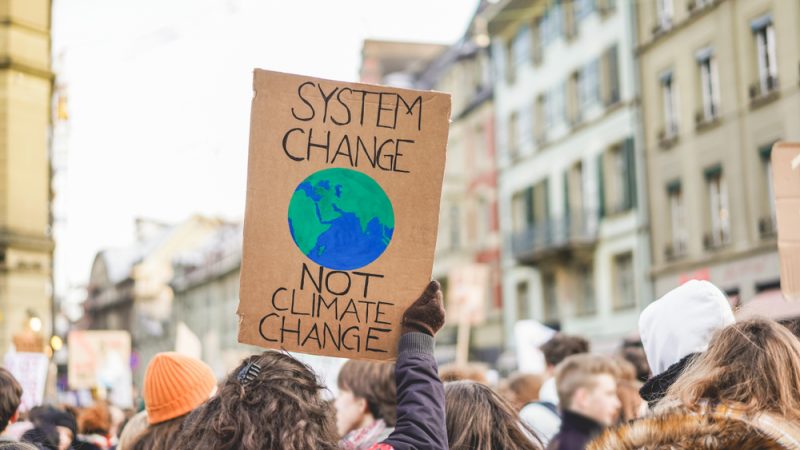 The conference will set the stage for a fresh round of major United Nations talks later this year in Egypt. [DisobeyArt / Shutterstock]

Ahead of the legislative elections in June, the French Left has worked towards uniting as a common front, forming the New Popular Ecological and Social Union (NUPES).

For now, Mélenchon’s La France Insoumise, the Greens and Communist Party are part of the union. The Socialist Party has so far agreed in principle to join the formation, though a formal agreement is expected soon.

The alliance is also based on a common programme, which includes a common approach on  climate policy.

NUPES supports “the implementation of a real ecological planning through the application of a green rule (or a golden climate rule) to respond to the climate and environmental emergency”, according to a statement issued by France Insoumise on Monday (2 May).

The green rule consists of “not taking more from nature than it is able to give back to us”, Aurélie Trouvé, an anti-globalisation activist involved in the presidential campaign alongside Mélenchon told EURACTIV in an interview, adding that “all decisions taken by a government and all laws passed must be dependent on this green rule.”

The NUPES roadmap includes protecting biodiversity, fighting environmental pollution and the reduction of greenhouse gases to achieve the objectives set by the Paris Climate Agreement.

According to Trouvé, in order to act in these three areas, “we need to question the economic system in place. The main decisions of the economy must not be directed by the short-term profitability of capital but by social and ecological needs. And that requires changing the system, not adjusting it at the margins.”

This is where ecological planning comes into play to counter the market and its “short-term logic based on the profitability of capital.” According to Trouvé, it is important to “take back control of major economic decisions through planning” and to “set investment and disinvestment trajectories”, in particular, to support the thermal renovation of housing and public transport, and to end the use of fossil fuels.

At the EU level, NUPES calls for “enlightened” disobedience.

“But if some European rules are a source of support (consumer protection, environmental standards…), many others are out of tune or even in contradiction with the imperatives of the ecological and social emergency,” the agreement between parties reads.

According to NUPES, some competition and budgetary rules run counter to ecological interests.

According to Trouvé, some EU legislation like the European Green Deal “protect” the environment, while other EU rules “which prevent us from responding to the ecological emergency” must be changed.

NUPES is expected to hold a launch event on Saturday (7 May). 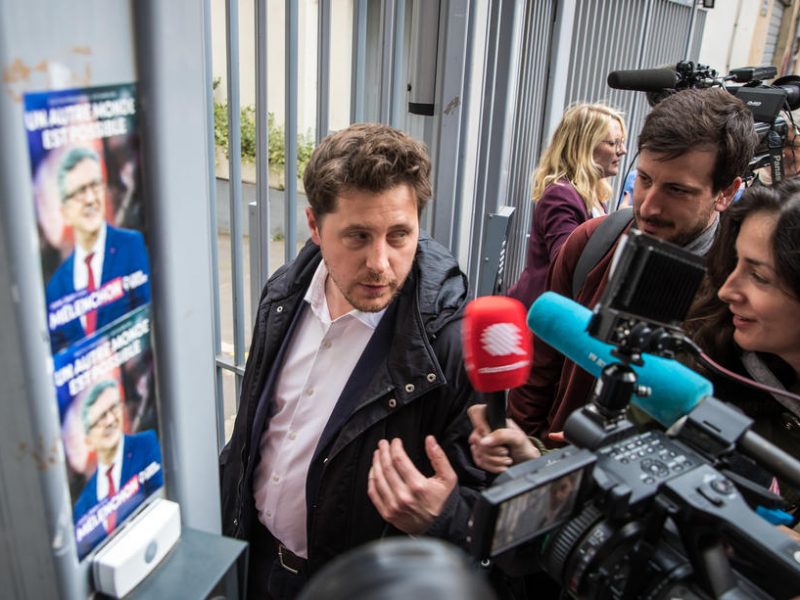 French Greens defend pact with Mélenchon's party ahead of legislatives