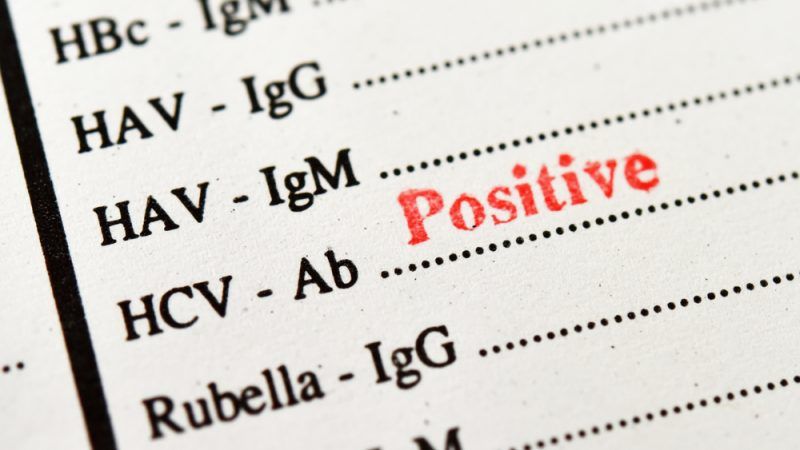 Despite the availability of a cure, every 25mn an HCV infected patient dies of liver complication in the EU in 2017.

This article is part of our special report The fight for viral hepatitis C elimination.

Greater efforts are needed to ensure that all cost elements of viral hepatitis C (HCV) elimination are affordable, including surveillance, monitoring, awareness, screening, prevention and treatment programmes, experts told a conference in Brussels on 6 June.

Despite its considerable health impact, HCV receives too little attention by health policymakers even though small-scale initiatives could spark major improvements, they argued and called for a sustainable funding for VHC elimination plans.

According to MEP Marina Yannakoudakis, 23 million patients or one in 22 citizens in Europe suffer from chronic viral hepatitis type B or C.

This rates the disease among the top ten infectious disease killers and the leading cause of liver cancer and cirrhosis, she said.

Viral hepatitis belongs to the group of the top 10 infectious disease killers in Europe with 125,000 patients who die each year. Despite its considerable impact, it receives too little attention by health policymakers although small efforts could already yield major improvements, says MEP Marina Yannakoudakis.

He said that awareness campaigns were needed, which would lead to the necessary funding through the ripple effect.

He compared the situation in Europe to that in the United States where the health care system is the same throughout the country, which makes HVC elimination financing frame easier.

An HCV infected patient dies in Europe every 25mn

Homie Razavi, managing director at the Centre for Disease Analysis Foundation, said that despite the availability of a cure, every 25 minutes an HCV infected patient died of liver complication in the EU in 2017.

He underlined the urgency of eradicating HCV in the EU by presenting European statistics. According to these, 32 % of the European population is diagnosed, while at the same time less than 6 % are being treated.

Furthermore, there are 16,000 new liver cancer cases every year and 22,500 annual deaths, which accounts for one death every 25 million, he said.

Razavi reported that only five EU countries were currently on-track to achieve HCV elimination, which compares to a total of 12 countries that are globally on track to eradicate hepatitis.

“Political commitments is the most important factor to achieve HCV elimination”, he stressed, citing France as an example.

“France is until today the only EU member which has developed and implemented a national plan on hepatitis”, he said, adding the country has one of the best prevention and treatment program in Europe.

“We need to think out of the box”

Jeffrey Lazarus, Associate Professor at the University of Barcelona and ISGlobal, Barcelona Institute for Global Health, made a strong case for a faster deployment of micro-elimination initiatives at the EU HCV Summit which he presented as an effective tool to eradicate hepatitis.

“Micro-elimination is an approach thanks to which we can achieve the WHO hepatitis C elimination goals”, he said.

He insisted however that changing the HCV care paradigm is necessary and should involve key affected populations, like prisoners or migrants groups, before discussing the HCV micro-elimination approach.

“But to do that, we need to think out of the box, we need to engage with all key stakeholders, like industry, academia, different patient groups,” he insisted.

Tatjana Reic, President of the European Liver patients Association and Chair of ACHIEVE Coalition, said one of the main challenges in eradicating HCV were the deficits in population screening and poor quality monitoring.

“There is a lack of sound data on hepatitis. This is why we need to share data gathering where this is possible to improve the understanding of infection paths and risk groups”, she said.

“We are flying blind because of a poor quality of monitoring, everywhere in Europe, not only in Eastern Europe”, she added.