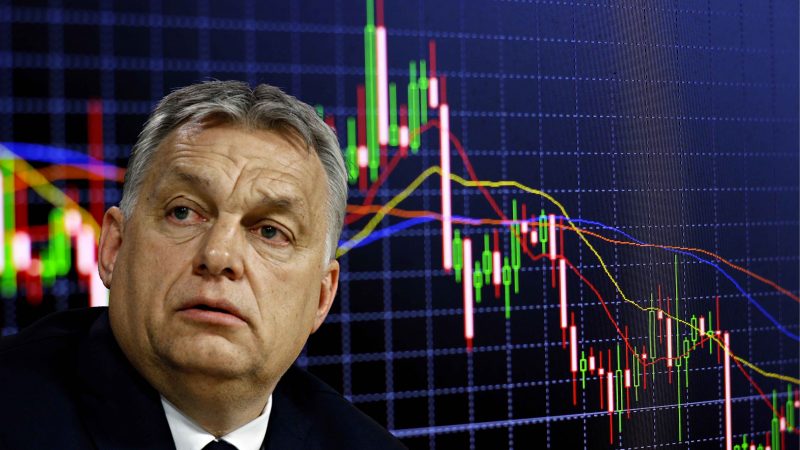 The Hungarian finance ministry sought to reassure investors on Friday (8 April) that the European Commission’s move to launch a disciplinary procedure that could freeze funding for the country because of its perceived rule of law deficiencies would not result in Budapest losing out on EU money.

The government of freshly re-elected Prime Minister Viktor Orbán has been locked in a struggle with Brussels over its actions that EU institutions say undermine basic democratic rights, including a crackdown on media, NGOs, migrants, and the LGBTIQ community, as well as cronyism and corruption.

The finance ministry’s pamphlet that played down future financial risks was sent to the media on Friday, following market disturbances and the weakening of the Hungarian forint against the euro, which persisted on Friday morning.

This came in the wake of European Commission President Ursula von der Leyen’s announcement on Tuesday that the EU executive intends to initiate for the first time the ‘conditionality mechanism’ that would see countries with “breaches of the principles of the rule of law” lose EU funds. 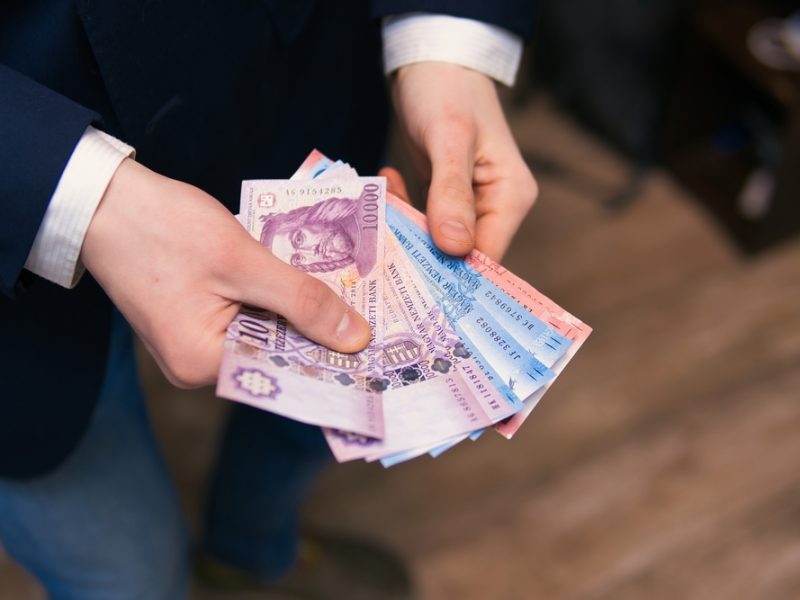 The Hungarian forint fell sharply following the news that the EU would trigger the rule of law conditionality against Hungary, while the local stock market also took a serious hit, with investors selling shares of OTP, Hungary’s largest commercial bank, Telex reported …

The EU announcement came just days after Hungary’s general election saw Orbán’s Fidesz party preserve the two-thirds majority they have held in the legislative since 2010.

The national currency traded at around 367 to the euro before the elections on Sunday (3 April) but weakened to 382 by Thursday morning before regaining some of the lost ground (377) by noon on Friday.

By the end of the week, the Budapest Stock Exchange Budapest Stock Index (BUX) lost 5.98% of its value compared to Monday morning, though it seemed to stabilise and made minor gains (1.24%) in Friday trading.

Denying that the EU would deprive Hungary of “funds in the coming period”, the Hungarian ministry pointed to the length of the procedure, which could take more than half a year, and the extensive consultation process where Budapest will have a chance to propose measures to alleviate Brussels’ concern.

“Therefore, we are confident, if the procedure is launched, finally Hungary will be able to address the findings of the Commission satisfactorily, in the spirit of mutual trust and goodwill,” the ministry wrote.

It also argued that there is no link between Hungary’s bid to get its share of the EU’s COVID recovery cash and its recovery plan, an essential document for the disbursal of the funds, which “contains the necessary guarantees to ensure the protection of the financial interests of the Union”.

This seems to directly contradict the statements of von der Leyen, who told EU lawmakers on Tuesday that “we are at the moment being not able to find common ground and to conclude [on the anti-corruption question]”.

Budapest says Brussels is withholding the green light for the disbursal of recovery money over its controversial law that all but bans LGBTIQ content in public, but the Commission has denied this, instead highlighting the need for more effective anti-graft measures.

In what experts say are the first signs of increasing budgetary pressure on the government, following a pre-election spending spree, Hungary recently asked for its €9.6 billion allocations in loans from the recovery fund, backtracking from a prior position of not requesting the repayable support.

This comes on top of the €7.2 billion in grants requested in May 2021, still frozen over the Commission’s unwillingness to approve Budapest’s recovery plans.

On the conditionality issue, the finance ministry also pointed to the strong link that the Commission must demonstrate between the rule of law issues and proper implementation of the EU budget, a condition affirmed by the bloc’s highest court in February.

“Only in this case may the Commission propose to the Council the withholding of a certain percentage, a proportionate part of the funds concerned”, the finance ministry said.

“It means that contrary to the general conclusions presented in the media in the worst-case scenario, only a proportionate part of the available funding can be withheld at the end of a formal procedure,” the pamphlet added.