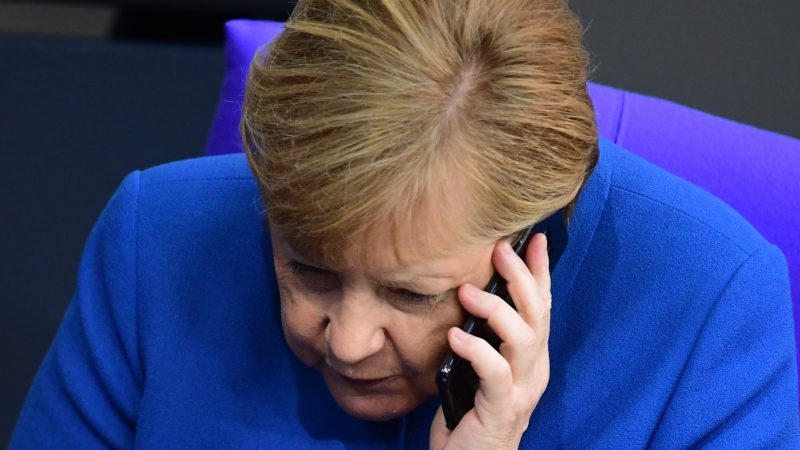 The rare phone followed a decision by the European Union to step up sanctions against Belarus, which denounced as “absurd” Western accusations that it was driving a migrant crisis that has left thousands of people stranded in freezing forests on its borders with the EU.

“The Chancellor and Mr. Lukashenko spoke about the difficult situation on the border between Belarus and the European Union – especially about the need for humanitarian aid for the refugees and migrants there,” German government spokesperson Steffen Seibert said in a statement.

Merkel and Lukashenko agreed to continue their exchange on these issues, Seibert added.

The talks are the first contact between the Belarusian president and a western leader after presidential elections in Belarus in August 2020 at which Lukashenko claimed victory, igniting the biggest street protests in the country’s history.

With its decision to step up sanctions, the EU is seeking to stop what it says is a policy by Belarus to push migrants towards it.

The move is seen as revenge for earlier EU sanctions over a crackdown on protests last year against veteran leader Alexander Lukashenko’s contested re-election. 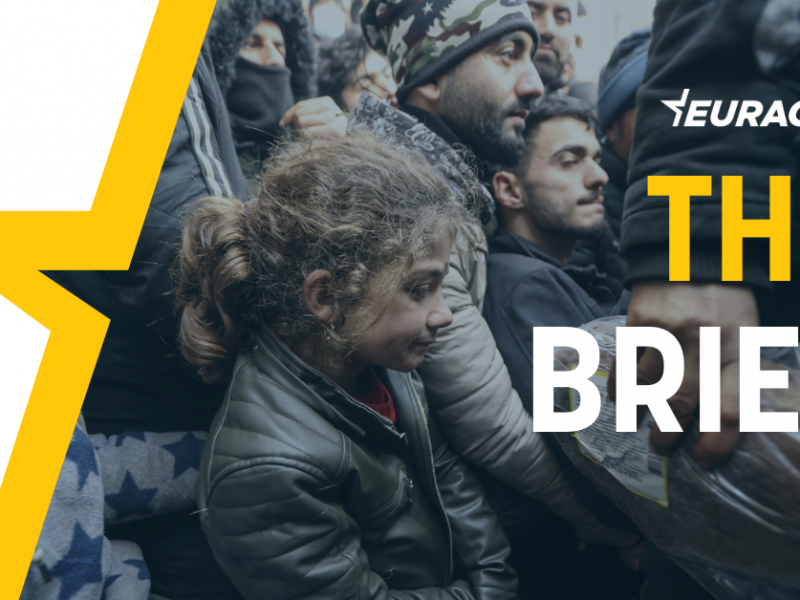