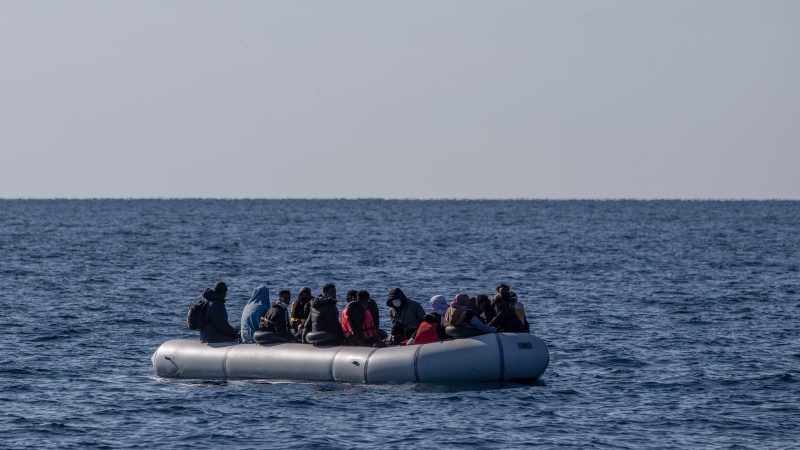 An average of four people have died each day this year while trying to cross the Mediterranean from North Africa to Europe, according to data from The New Humanitarian. File photo. [EFE/ERDEM SAHIN]

A rescue ship carrying 440 migrants has been allowed to disembark in Sicily, its operator said Friday, capping a year that saw more than 67,000 arrive on Italy’s shores.

“The Italian authorities have assigned the port of Pozzallo, Sicily as place of disembarkation for the Sea-Watch 3 (ship),” the German non-governmental organisation that runs it, Sea Watch, announced on Twitter.

“One week after our first rescue operation, the 440 rescued people on board will finally be allowed to go ashore.”

The rescue ship has been patrolling the sea off the Libyan coast since November 2017, one of several operated by non-profit groups to help often overcrowded and leaky vessels transporting migrants across the central Mediterranean into Europe.

On 28 December, some 558 migrants were rescued and disembarked at the Sicilian port of Agusta while Sea-Watch 3 waited offshore. Passengers included 174 children and a heavily pregnant woman.

In total, 67,040 migrants have disembarked in Italy this year, according to interior ministry figures updated at 0700 GMT on December 31.

Across the wider region, the UN refugee agency estimates that 114,584 migrants have arrived by sea this year to Cyprus, Greece, Italy, Malta and Spain, in figures last updated on December 26.

The number of sea arrivals is greater than last year, with 95,031 recorded, but still far short of the over 1 million people who arrived by sea in 2015.

An average of four people have died each day this year while trying to cross the Mediterranean from North Africa to Europe, according to data from The New Humanitarian. Asides from the 1,226 deaths, almost 30,000 have been intercepted and returned by the Libyan Coastguard which is supported by the EU.

Upon return to Libya, they face internment in detention centres where torture, sexual abuse, and violence is rife. 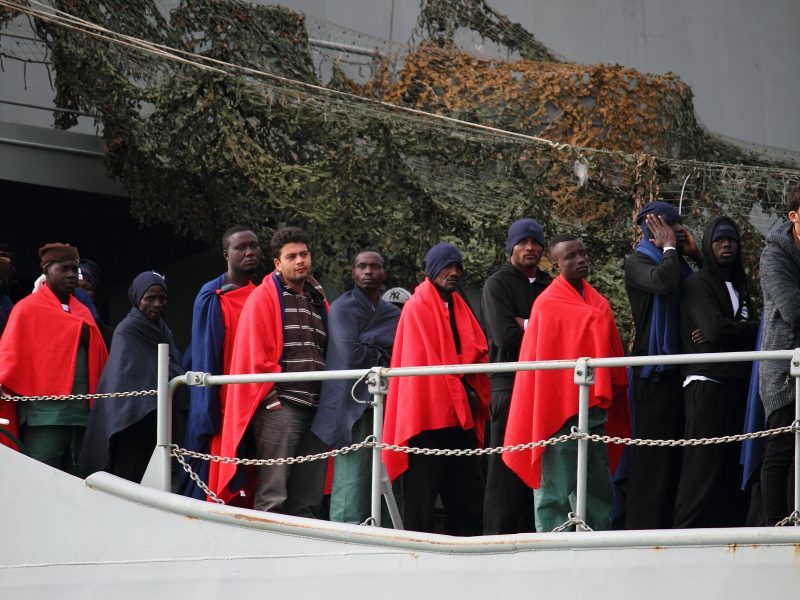 Italy on Tuesday allowed a charity boat carrying hundreds of migrants rescued at sea to dock in the Sicilian port of Augusta, with another vessel waiting offshore for permission to bring 440 more to land.