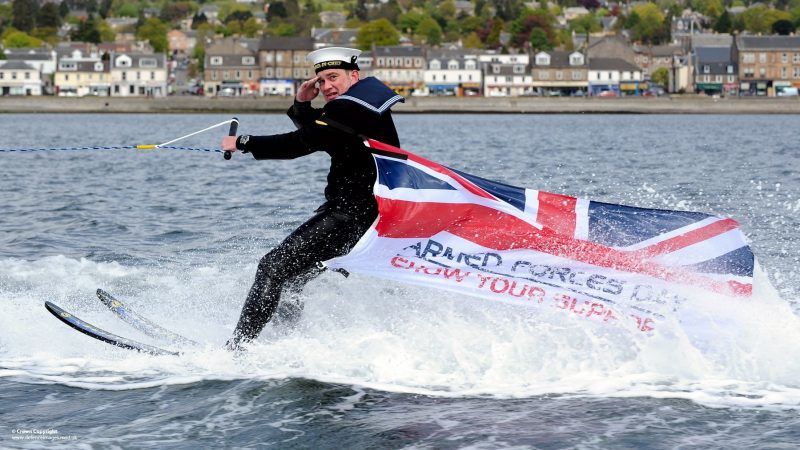 Here are the key points of the plan agreed Friday (6 July) between warring factions within the UK cabinet, long divided between those seeking a clean break with the EU and others wanting to maintain a closer relationship with the bloc.

The proposal says it would avoid checks on the border between Northern Ireland and Ireland and protect manufacturing supply lines, while fulfilling domestic promises to end the jurisdiction of the European Court of Justice (ECJ), control migration and allow Britain to establish its own trade policy.

Britain and the EU would maintain a “common rulebook for goods including agri-food”, with London agreeing in a treaty to “ongoing harmonisation” only with those EU rules necessary to reduce friction at the border.

It says the plan would smooth trade in agricultural, food and fisheries products, and protect integrated supply chains and just-in-time processes that are vital to, for example, the automotive industry.

Britain would expect to play a “strong role” in shaping the international standards which underpin these rules.

The British parliament would also reserve the right to reject any new rules, while recognising the “consequences for market access, security cooperation or the frictionless border”.

Britain would retain regulatory flexibility for its dominant services sector, “where the potential trading opportunities outside the EU are the largest”, in return for restricted access to EU markets.

It accepts the end to current “passporting” rights allowing British financial firms to operate freely in the EU, but suggests arrangements “that preserve the mutual benefits of integrated markets and protect financial stability”.

Britain would legally commit to a common rulebook on state aid rules, and establish “cooperative arrangements between regulators” on competition.

Both sides would agree to maintain high regulatory standards for the environment, climate change, social and employment and consumer protection.

The EU and Britain would establish a “joint institutional framework” to ensure the consistent interpretation of legal agreements between them.

In Britain this could be done by British courts, “with due regard to EU case law” in the relevant areas, but the ECJ would no longer have jurisdiction.

Both sides would need to agree a means of resolving disputes, including through binding independent arbitration.

This arrangement, which would have to be phased in, would eliminate the need for customs checks and controls between Britain and the EU, “as if a combined customs territory”.

This would give Britain the right to control its own tariffs and strike trade deals with non-EU nations — including “potentially” joining the 11-nation Trans-Pacific Partnership, the document said.

Britain would end free movement of people from the EU, but proposes British and EU citizens continue to travel and apply for study and work in each other’s territories.

The government restated that it is in interests of both sides to reach an agreement.

But “given the short period remaining before the necessary conclusion of negotiations this autumn, we agreed preparations should be stepped up” for a range of potential outcomes, including that no deal is reached.