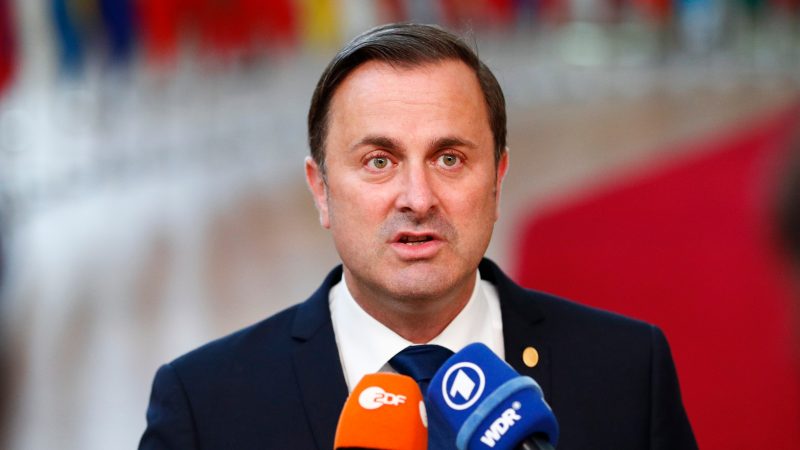 Luxembourg’s Prime Minister Xavier Bettel on Wednesday (27 October) admitted he should have acted “differently” after accusations he plagiarised swathes of his university thesis.

Local outlet reporter.lu claimed the liberal leader — in power for eight years — lifted “three quarters” of his 1999 thesis at France’s University of Nancy.

Bettel, 48, pointed out in a statement that the thesis was done “over 20 years ago” and insisted he “wrote this work with a clear conscience”.

“Today, I recognise that I could have — yes, perhaps I should have — done it differently.”

Bettel said it was up to the university to determine if the work met its standards and that he would “naturally accept its decision”.

In a statement, the University of Nancy said it took breaches of integrity “seriously” and it will investigate.

While sanctions were possible, the university noted that Bettel’s work was not a formal thesis and that at the time, the institution “was not equipped with the current anti-plagiarism software”.

The plagiarism row is the latest to hit a high-profile European politician and similar allegations have forced the resignations of a number of ministers in neighbouring Germany.

The most recent scalp was German family minister Franziska Giffey, who stepped down in May over claims she plagiarised her doctoral thesis.

The scandal dominated online media headlines in the Grand Duchy of 600,000 people.