Calls for a new, stronger European narrative are growing louder. Sixty years after the signing of the Treaty of Rome, the EU instituons are in need of reform and EU countries need a new form of cooperation in order to address global challenges.

The question is how and with whom to implement such a reform. During an event at the Hertie School of Governance in Berlin, Macron, Gabriel and philosopher Jürgen Habermas met and discussed it.

Macron took the opportunity to promise that, should he emerge triumphant from the presidential election, he would prioritise a renewal of the old Franco-German alliance. A strong partnership between the two European powers is a precondition for EU reform, the two politicians agreed.

“A prerequisite for this, however, is French credibility and recovering trust between France and Germany,” Macron warned. “It may be that France has too often looked to give Germany advice without looking at themselves first.”

France needs reforms but it needs attention at EU level to succeed. “We cannot solve France’s problems without investing in Europe at the same time,” Macron insisted.

That is why Macron sees a new “French-German patnership, structured and focused around three areas: investment, common security policy within and on Europe’s borders, and defence policy, especially in the Middle East and Africa.”

Austerity and the role of Germany

From the outset, Habermas singled out the eurozone’s North-South divide and the stark differences in circumstances between members of the single currency – both in terms of economic growth and unemployment – as a “ticking time bomb”. If Germany ignores this situation, plans for improved cooperation and a much-needed reform process are doomed to fail, he said.

Solidarity between EU member states will not grow if these problems are pushed down the line by politicians anxious not to lose voters, instead of being tackled head on, Habermas added. For the philosopher, the diagnosis is clear: as long as Europe remains a political project of the elite and national populations feel excluded from the discussion on alternative pathways, Europe has no future.

Gabriel sees things in a similar light. “It is about time we told the real story of Europe. Our country is the big winner of the EU. We do not carry the weight of the whole EU on our shoulders. We spend a lot more on much less important things than we invest in the EU.”

For this reason it is important, for Germany’s foreign minister, “that we are ready to invest more in Europe”. Germany, he believes, should make the first move, either alone or with the support of other member states. In times of global crisis, solidarity is more important than ever.

Macron’s visit to Berlin provoked a certain amount of excitement in the French press. After cancelling a visit to the chancellor in January, the candidate finally managed to meet Angela Merkel in her offices on Thursday (16 March). They discussed his plans to reform the French labour market and education system.

According to Macron, they agreed on the fact that Germany and France must stand together against political extremism in Europe and strengthen their commitment to European politics. Merkel, he said, was “very open to closer French-German cooperation”.

The chancellor herself did not comment, choosing to keep her distance from the French presidential campaign. She has made it clear that she is prepared to work with any candidate bar Marine Le Pen. 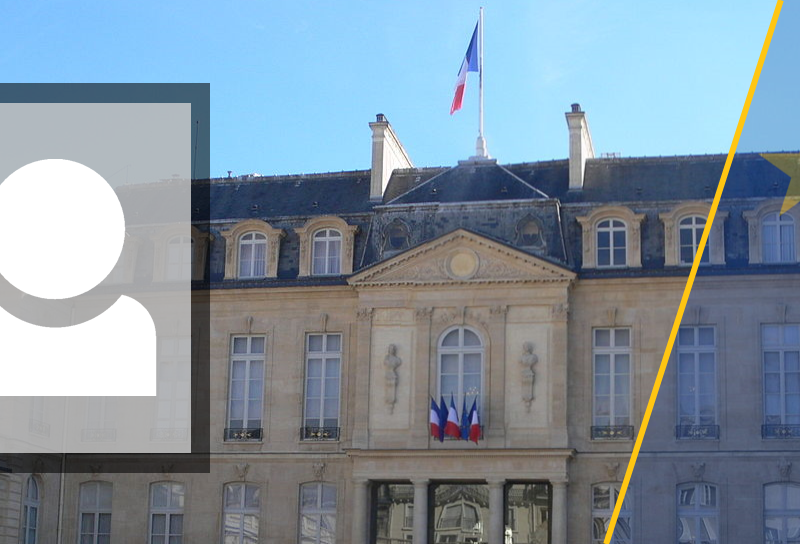